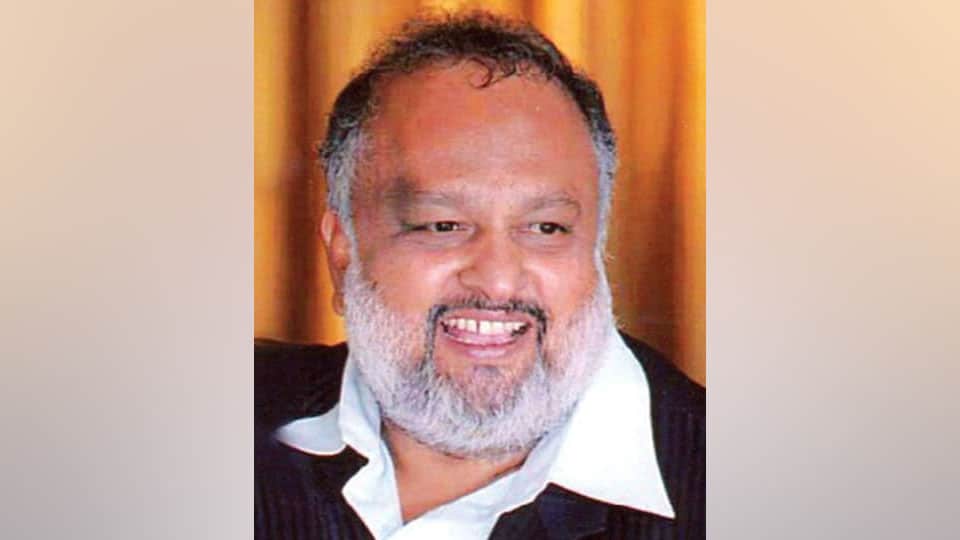 In a press release, Chandrasekhar took strong exception to Lingannaiah’s statements that the Bank President was trying to protect Hunsur Branch’s Ramappa Poojar and other staff accused of misappropriation of funds to the time of crores of rupees.

Pointing out that, Lingannaiah had not sent a report or note to him on the alleged misappropriation of funds in Hunsur Branch, Chandrasekhar said he has not released press statements on the issue as he taxes not yet received, a report in this regard from the Bank’s CEO.

But he was forced to issue this press release as he was receiving repeated calls from several newspapers seeking his clarification on the issue.

Continuing, he said that he could not attend the Bank’s board meeting due to unavoidable reasons and as such the Bank Vice-President chaired the meeting, during which it was decided to relieve Lingannaiah of his duties.

As per the Bank Board meeting’s decision, he had relieved MD Lingannaiah and reported the matter to the Government, Chandrasekhar said.

“I would take appropriate action after I get a written report on the irregularities that is said to have taken place in Hunsur branch of MCDCC,” he added.

Meanwhile, the Apex Bank’s General Manager, in a letter written to the MCDCC Bank CEO on Sept.7, said that the Apex Bank’s nomination of Ramakrishnegowda to MCDCC Board has been withdrawn.