Home » Columns » Medical research often involves animal testing. What are alternatives to it? 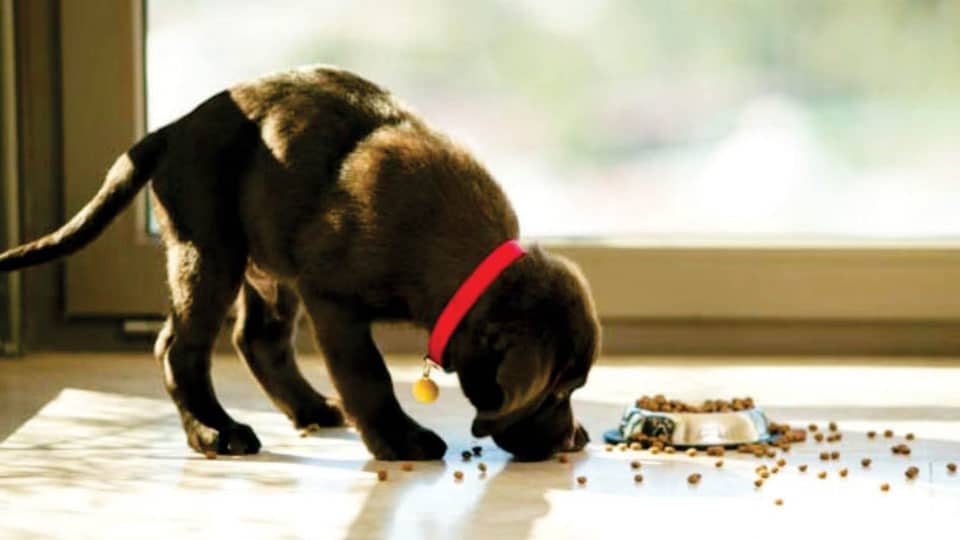 Medical research often involves animal testing. What are alternatives to it?

Using cadavers, computer simulators and human clinical and epidemiological studies, is faster, more reliable, less expensive and more humane than using animal tests. Ingenious scientists have used human brain cells to develop a model “microbrain” that can be used to study tumours. They have also developed artificial skin and artificial bone marrow. We can now test irritancy on egg membranes, perform pregnancy tests by using blood samples instead of killing rabbits, and produce vaccines from cell cultures. As Gordon Baxter, co-founder of Pharmagene Laboratories (a company that uses only human tissues and computers to develop and test drugs), says, “If you have information on human genes, what’s the point of going back to animals?”

It is often argued that animals will overpopulate if we turn vegan, what could be possible rebuttal to this argument?

It is unrealistic to expect that everyone will stop eating animals overnight. As the demand for meat decreases, the number of animals bred will decrease. Farmers will stop breeding so many animals and will turn to other types of agriculture. When there are fewer of these animals, they will be able to live more natural lives.

When a cat is following you, why does it run ahead of you?

Basically cats think of you as a large and stupid family member — not as a leader and hero as dogs do but as an incapable member of their family who can’t run, jump, climb trees, kill mice or birds.

So if you are walking in a direction that interests the cat, for instance you have a bowl of food in your hand, or a toy, then the cat wants to make sure that you get there. So she/he is not following you, they are leading you to show you the way and making sure you don’t change your mind or get distracted.

Which mammals are only found in India?

How can I eradicate mites safely from a bird without hurting it?

Bird mites are generally associated with moist or humid conditions and are most active during spring and early summer. You can use an anti-mite repellent on the bird so as to not hurt it.

Bird mites, apart from inhabiting places where pigeons and sparrows are located, can also be found in small spaces where you cannot reach. A bird mite is pale yellow in colour but, after feeding on blood, they become engorged and turn a dark red colour. Once they are fed, they return to their hiding spot and start breeding. When a bird nest is abandoned, their food supply comes to an end, and that is when mites enter the house. Without blood they can only survive for three weeks. Inside homes, bird mites are found in clothes, bed mattress, bed sheets, carpets, and sofas. Here are a few natural remedies to get rid of bird mites:

Orange Oil – The extract from citrus peel is quite effective in killing mites, ticks, lice, and fleas. You can create a spray on your own. Grind lemon peels and add water to it. Strain the mixture and pour the water into a spray bottle. Cut an orange peel into small strips and add them into the bottle. You can use this spray on clothing, bedding, bathroom, etc., to avoid infestation of mites.

Neem Oil – Neem oil has a 95% success rate in killing bird mites. You can use it as a spray, dissolved in water, or you can put it on the traps.

Vinegar – Mites hate the smell of vinegar. By using it in its concentrated form, you will get better results in getting rid of bird mites. You can also use vinegar-based cleaners for mopping floor and wiping other areas.

Feeding isn’t likely to make birds dependent, if you do it in moderation. Studies indicate birds that visit feeders also circulate through the surrounding area, on the hunt for natural foods. They quickly adapt to changes in the supply, so the situation of dependency may not be fatal. But yes, there will be a problem if you suddenly withdraw the supply of food. Urban birds have very little green to depend on, so I would suggest that you make the feeding a permanent feature.

What is the difference between a service animal and an emotional support animal?

A service animal is any dog that is individually trained to do work, or perform tasks, for the benefit of an individual with a disability, including a physical, sensory, psychiatric, intellectual, or other mental disability. People with mobility issues such as paralysis, or sensory issues such as blindness and hearing loss, are provided with service dogs.

An emotional support animal is a companion animal that provides some benefit for a person disabled by a mental health condition, such as a major depressive disorder or panic attacks, or emotional disorder such as severe anxiety issues. Emotional support animals are very important in hospitals, disability centres, autism schools etc. and they make a big difference. An emotional support dog need not be trained except in the basic commands. Their main job is to be nice to people and they must be ready to be petted by strangers.

Can animals besides cats and dogs act as emotional support animals/ assistance animals?

My dog’s nose is dry. Is it a sign of illness?

The temperature and moisture of your dog’s nose are not miracle measurements of his health. For instance, a dog’s nose is often dry and/ or warm if he has just woken up, and this is perfectly normal. However, a nose that is persistently dry and crusted might be a sign of a health problem.

My dog often has a habit of chewing things. What should I do?

Use positive reinforcement to teach your dog what he can chew. When he takes an approved object to chew, praise him. If you catch him with something he shouldn’t have, remove it without comment, provide an acceptable chew toy and praise him for chewing on that.

My dog has a habit of licking his wounds. Will he heal his wound faster?

The dog’s rough tongue helps remove any impurities in an open wound, such as dirt and debris, lowering the risk of infection and contamination. The saliva then forms a film of coolness over the top of the wound, which numbs the area and reduces the pain. However, licking won’t cure all your dog’s injuries, and veterinary treatment is necessary. Excessive licking of the paws can lead to infection or injury known as lick granuloma, or hot spots. Vets often recommend that a dog, who has undergone surgery, wears a cone around his neck to prevent him from licking a surgical wound or stitches.

What is the best way to transition to new dog food?

Dogs’ nutritional needs evolve as they age. The best way to transition to new dog food is to change your dog’s diet gradually and systematically.

Transition your dog to a new food by mixing the new dog food with the old one, and increasing the quantity of the new food for the next seven days.

Avoid giving your dog any treats or human food for at least six weeks while you are experimenting with a new diet. It may take as long as 12 weeks before you can tell whether a new diet regimen is working.