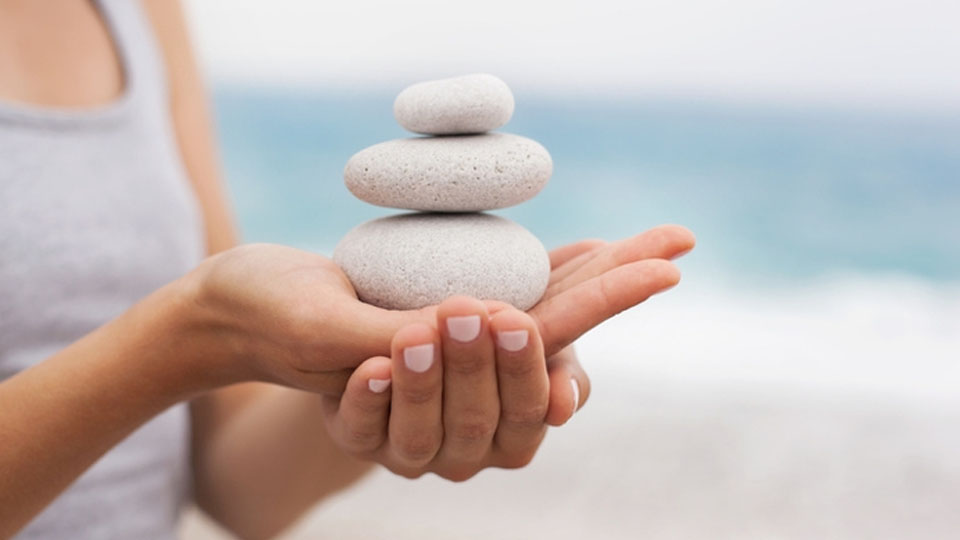 The caption of this column may serve as an example for the figure of speech oxymoron, meditation requiring one to be physically stationary and motion to mean movement. Prescribing meditation for achieving tranquil mind under stressful conditions and recommending brisk walk for a healthy heart seem to be gaining ground on an unprecedented scale among people in different sections of society nowadays. Even as the pace of these virtually cashless means for enjoying a state of well-being was picking up, intruder as it were has appeared all over the world in general and India in particular, now familiar to all as yogasana, with Mysuru having emerged as the yoga hub. Legend has it that the erstwhile king of the former Princely State of Mysore regularly practised yogasana under the watchful eyes of Krishnamachar, spiritual guru of the king. The fact that his progeny B.K.S. Iyengar, who was prescribed practice of yogasanas to recover from failing health, promoted the art with unmatched zeal across the world portrays the saga of yoga as a global activity cutting across religious, political, regional, social, ethnic and economic differences that otherwise divide human populations.

Saint Adi Shankara of eighth century and philosopher-social reformer Ramanujacharya of eleventh century whose thoughts and writings have guided their millions of disciples over centuries and have endured to this day are known to have walked in untenanted terrains with no roads to tread and transport to cover distances in different regions of the land.

Boston in Massachusetts State of United States of America has the reputation of the most walkable city of that country. While the present ambience of Karnataka Capital Bengaluru is not congenial either for meditation in peace or walking with safety, Mysuru still has all the qualifications to be in the august company of Boston for hosting walkers. Not much is known about the trend of takers for meditation as its practitioners have to be within the four walls of their dwellings per se. Even as the bug of jogging has bitten some people, including residents of Mysuru, their number has been outstripped by the number of early morning walkers in Mysuru by a long shot. Protagonists of meditation are known to lay down some ground rules such as emptying one’s mind of all worries and so on, while walking’s only requirement is a level surface on which to walk. The civic authorities owe it to the citizens to keep the roadsides and public parks in a walkable state.

Thousands of walkers in Mysuru come to parks for their morning walk, moving from their homes on automobiles. That is the only dark spot of favouring walks because burning fuel can be avoided if they walked to their favoured walking tracks in the city, giving company to practitioners of meditation who make no demands from any quarters.