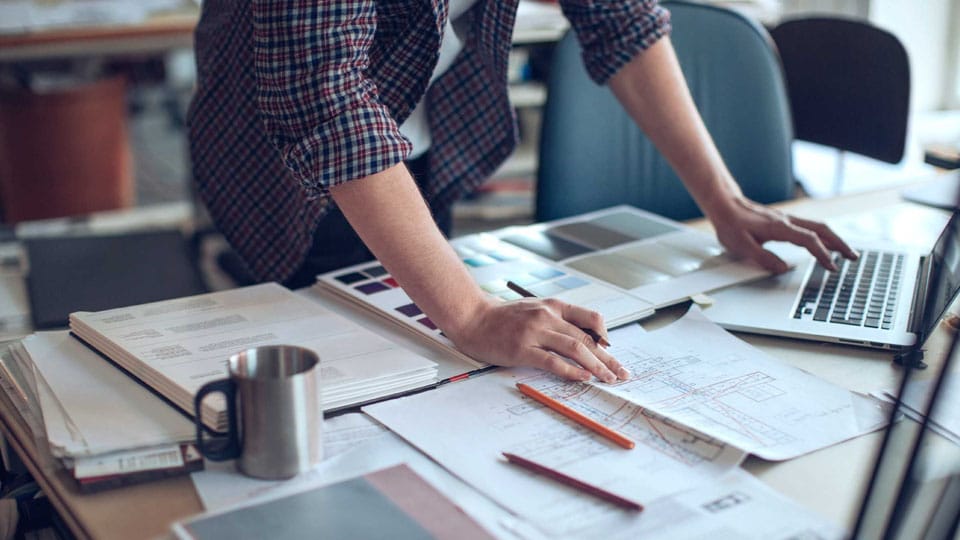 Ants and honey bees in particular and insects of all known kinds inhabiting the planet earth in general are known to be engaged on work 24×7. The denizens of the forest too work in order to catch their prey for assuaging hunger before taking it easy until it is time to do it again subsequently. The option of not to be busy with any work and yet survive, unarguably, is exercised by human beings under different situations that provides for that option, marking those who are in this privileged bracket as idle or lazy. Further, the duty-bound home-maker and the army of civic workers keeping the city environs free of dirt generated by its citizens not only have the luxury of being lazy but also get noticed no sooner than abstaining from work, read work as physical labour. In this context, the claim of a VVIP politician of the country found openly dozing during public functions before large audiences that he was in fact lost in deep thoughts about the welfare of his countrymen may pass as physical idleness amidst mental work. His claim has apparently bailed him out.

British Philosopher, logician, mathematician, historian, author, social critic, political activist Bertrand Russell (1872-1970), the legendary Nobel Laureate wrote a book titled In Praise of Idleness, published in 1935, which may induce idle persons to feel gratified about their laziness. The learned thinker also tickled those who prided about their being workaholics with his opinion that the time you enjoy wasting is not wasted time. Emphasis is on enjoying, also a mental activity of sorts.

The compulsively idle individuals and also those who are lazy by choice or otherwise, unlike people of the other kind are sure to miss the bliss of a highly needed and deserving vacation. While the employees of governments can avail leave without losing wages for stipulated number of days in a year, those working for corporates are encouraged to take a vacation, specially to recharge their energy bank, obviously for greater productivity and higher profitability of their respective organisations. To expect similar fallout in government establishments is far-fetched, to say the least.

In the foregoing context, a report published in a section of the press recently, based on an online global survey, ranking India as the 5th most vacation deprived country globally due to heavy work schedule is sure to trigger a chuckle in the minds of common people whose image of India’s workforce in governments being what it is. The idling staff in government departments may invoke the line: All work and no play made jack a dull boy!