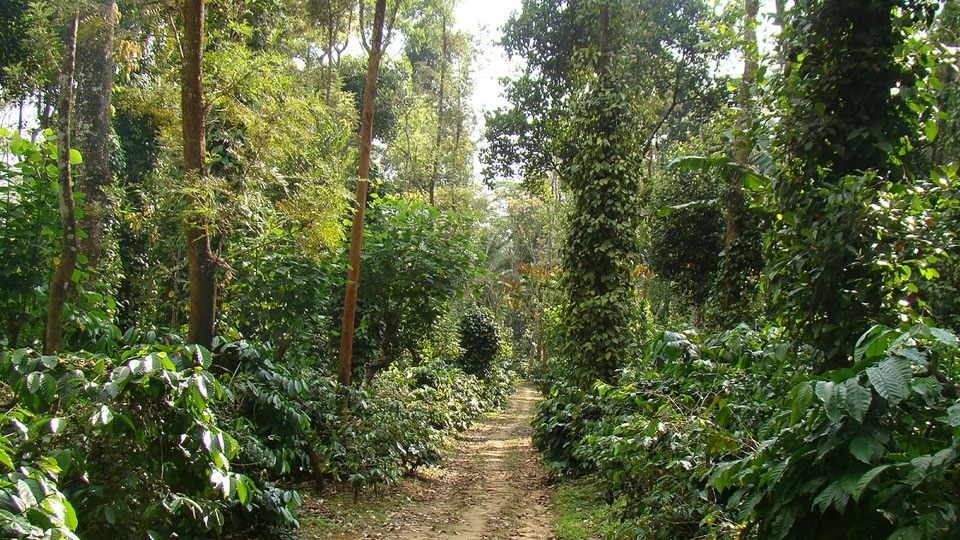 The Karnataka Coffee Planters Federation President U.M. Theerthamallesh said that he will represent the coffee planters of Karnataka at tomorrow’s meeting.

Pointing out that the meeting has been organised following representations made by the Federation to the Prime Minister, Union Commerce Minister and the Union Finance Minister recently, Theerthamallesh said that he has been invited by Piyush Goyal for the meeting, in which MPs, Coffee Board Chairman and representatives of Planter Associations too will take part.

All issues concerning coffee plantation and the problems faced by coffee planters will be raised during the meeting, he added.