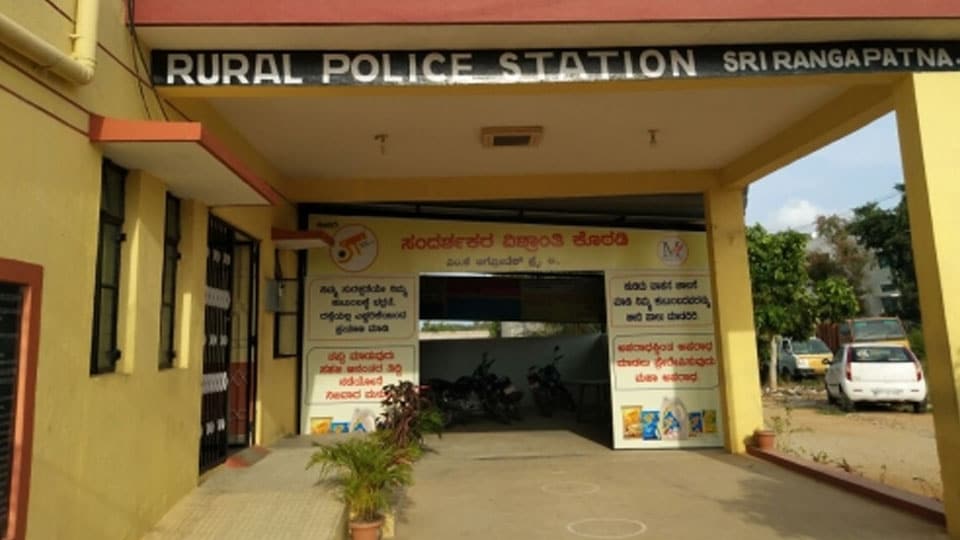 Srirangapatna: Miscreants, allegedly kidnapping a minor boy and mutilating his genitals with a knife has been reported from Aralaguppe village in Pandavapura taluk. The seriously injured minor boy has been admitted a private hospital in Mysuru.

A native of Seethapura village, the boy was waiting for a bus at Aralaguppe Bus Stand to go to his School when miscreants, who came in a car, offered to give the boy a lift to his School and took him in the car.

The miscreants, who stopped the car near Yelekere Handpost, dragged the boy into a nearby field and attempted to chop off his genitals with a knife, thus mutilating his organ. The miscreants then left the boy in the field and fled from the spot. The boy somehow managed to call his father over the phone and informed him about the incident. The boy’s father, who rushed to the spot, rushed him to Pandavapura Government Hospital, where he (boy) was given first-aid and was later shifted to a private hospital in Mysuru for further treatment.

A case has been registered at Srirangapatna Rural Police Station.