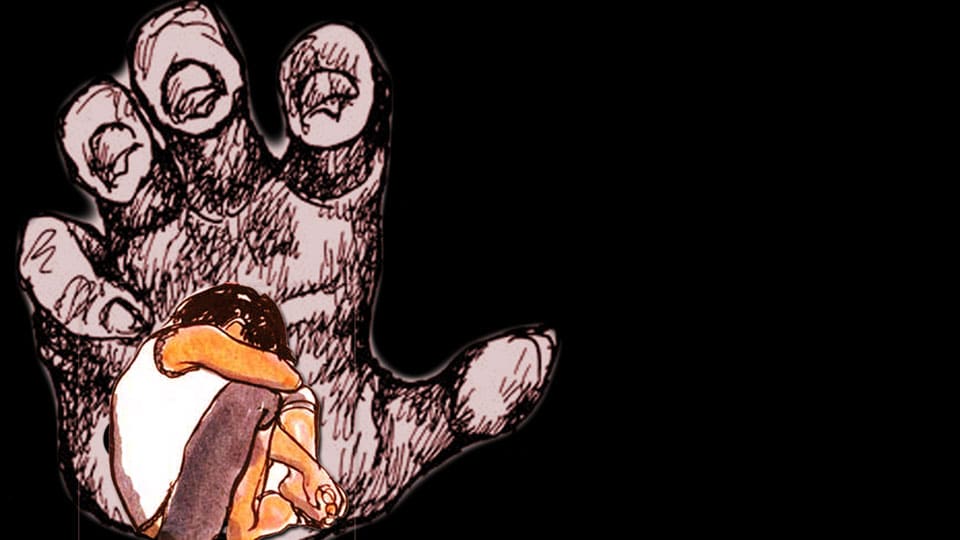 Mysuru: An incident of a eight-year-old girl being gang raped by four minor boys has come to light lately from Hebbal Police limits in city.

The parents of the girl who alleged that the minor boys had raped the girl about 15 days ago, lodged a complaint at Hebbal Police Station, following which Inspector Thimmegowda, registered a case and took the four minor boys into custody.

The boys were subjected to medical tests and were handed over to Government Boys Balamandira. N.R Sub-Division ACP Umesh G. Shet is investigating. During interrogation, the cops came to know that the boys had sexually assaulted the girl on different days.