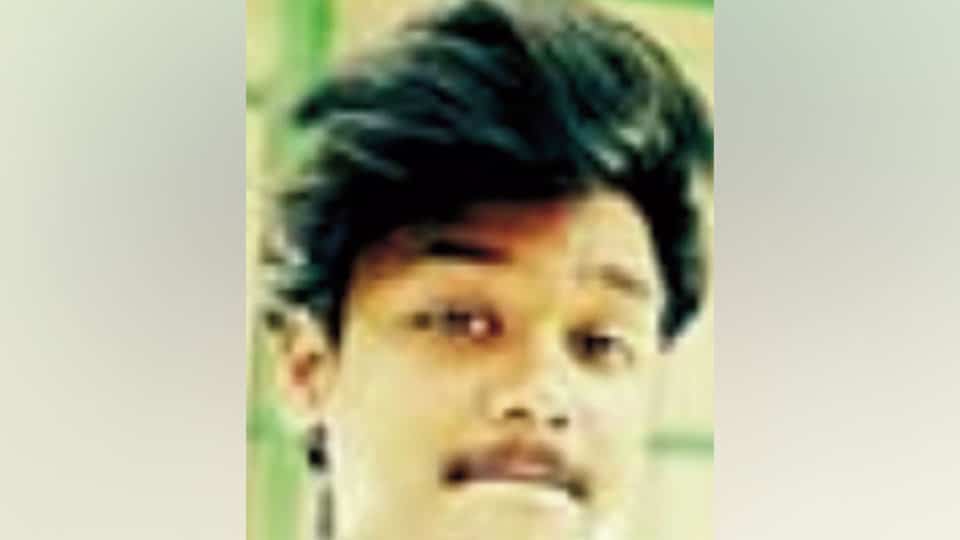 Mysuru: A youth from city who had gone to Shivanasamudra in Kollegal taluk along with his friends was reportedly drowned in the Cauvery River after he went for a swim.

The deceased youth has been identified as Harshavardhan (21), a student of Vidya Vikas College and a resident of K.G. Koppal in city.

Harshavardhan, along with six of his friends had gone to Shivanasamudra for a picnic. He ventured into the Cauvery River behind the Dargah for a swim and was drowned.

The body was fished out with the help of expert swimmers. Post-mortem was conducted at the government hospital and the body was handed over to the family members.

Rural Police, who visited the spot, conducted inspection and later registered a case.