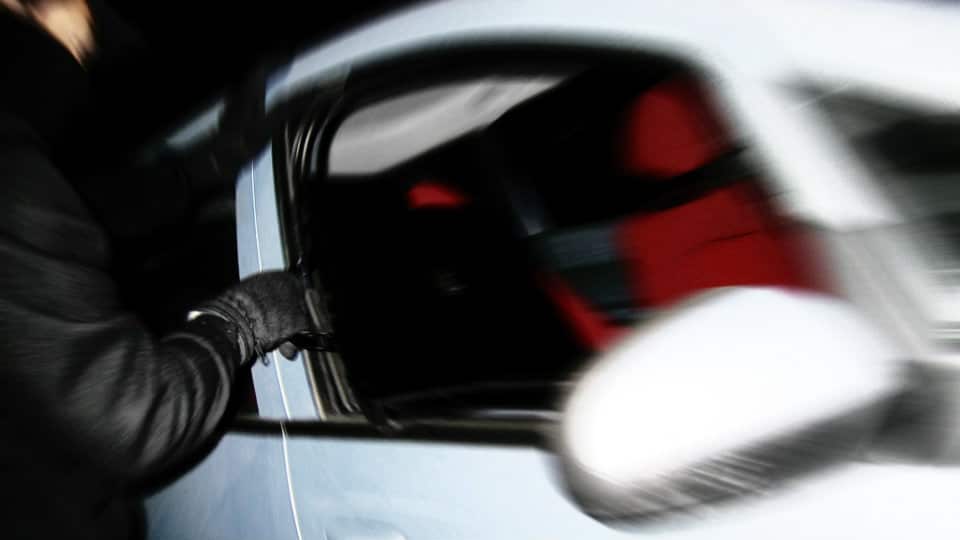 Mysuru – An incident of miscreants breaking the glass of a car and making away with foreign currencies and other valuables worth lakhs of rupees has been reported on Apr. 4 in city. The person who lost his belongings has been identified as Kiran V. Ranga, a resident of V.V. Mohalla here.

It is reported that Kiran had parked his car (KA 09 MC 7888) in front of Mahaveer Electricals on K.R. Hospital Road and had gone for some work. Meanwhile, miscreants who broke the glass of the car, made away with 400 US Dollars, laptop, Hard Disk, Passport, Driving Licence, cheque book and mobile phones kept in the rear seat. A complaint has been lodged at Devaraja Police Station in this regard.