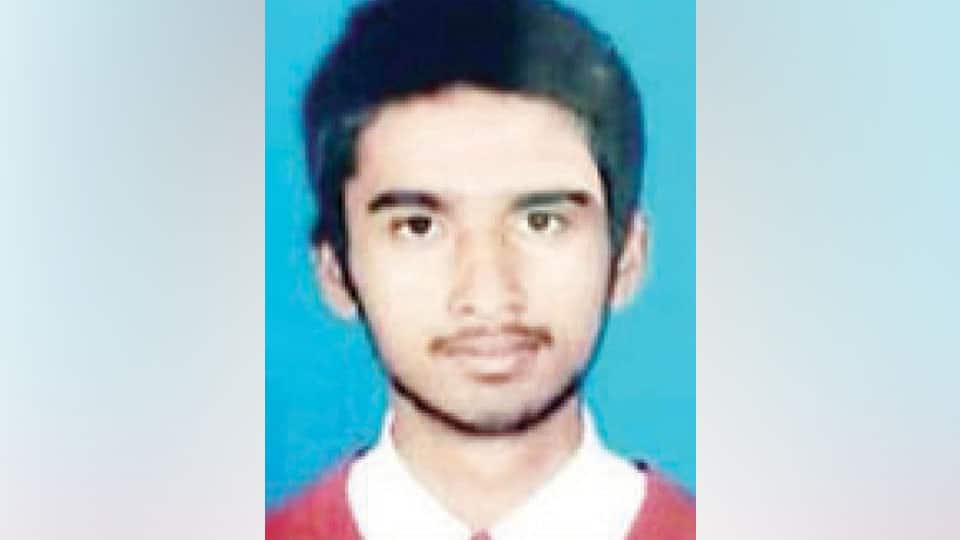 Madikeri/ Mysuru: A Madikeri youth, who left his house on July 5 saying that he was going to the college to see his 2nd PUC preparatory exam results and went missing, has been traced in Mysuru.

The missing youth, who has been found, is Tej Kumar. Following Tej Kumar going missing, his parents had lodged a missing complaint and Mysooru Mithra, the sister concern of Star of Mysore, had published the missing news on July 17 and had also published the mobile phone number of his parents.

Tej Kumar, after reaching Mysuru, had joined for work at a hotel on Shivarampet Road and hotel Manger Shivashankar and hotel employee Vijay, who read the missing report yesterday, called the mobile phone number of Tej Kumar’s parents and informed them about their son. Tej Kumar’s parents, who rushed to Mysuru yesterday, took back their son to Madikeri. They were accompanied by Mysuru Police.