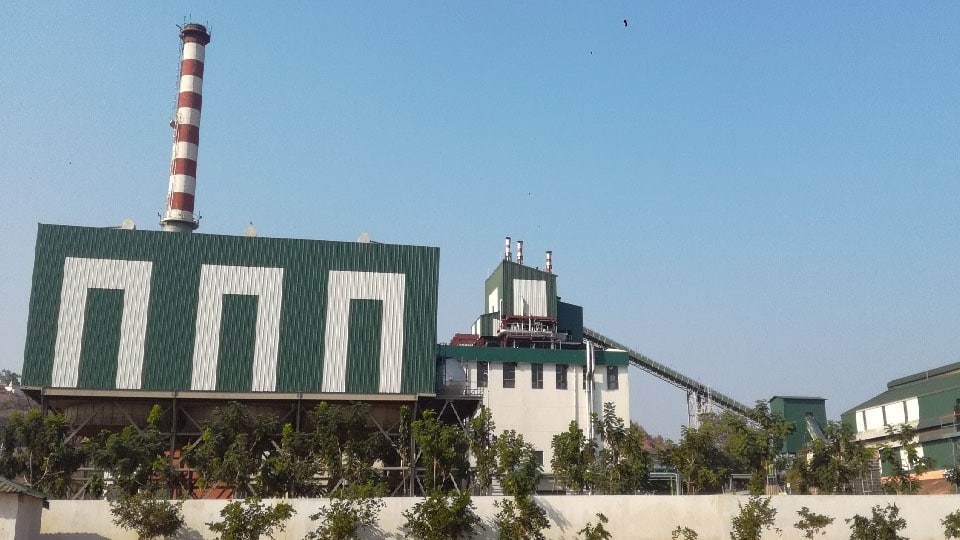 Mysuru: Following complaints that Bannari Amman Sugar Factory at Alagunchi in Nanjangud Taluk of the District was cheating sugarcane growers, Deputy Commissioner Abhiram G. Sankar has directed the authorities to form a Committee of experts to look into the matter.

Chairing a meeting of farmers at the ZP Hall here on Monday, the DC heard a slew of complaints on the sugar factory cheating cane suppliers through various means.

The farmers accused the factory of cheating them on weighment, fixation of cane price depending upon sugar yield and such other dubious means.

Responding to their pleas, the DC said that a Committee headed by the Assistant Commissioner had inspected the factory  when such complaints were raised earlier too. But the Committee found no discrepancies then, the DC said.

But as the farmers persisted on their complaints, the DC directed the officials to send a team from the Sugar Institute to the factory to conduct an inspection on sugarcane weighment, yield, transportation etc.

The DC assured of action on the report to be submitted by the Sugar Institute’s team.

The DC further instructed Nanjangud Tahsildar and RTO authorities to take action if there was any difference in the weighment done at private weigh bridges and the one at the factory.

READ ALSO  One person tests positive for COVID-19 in Mysuru

Responding to the demand of the farmers for releasing water to canals, the DC said that the release would depend on the directions of the Cauvery Water Management Authority (CWMA) which is looking into the row between Karnataka and Tamil Nadu over sharing of Cauvery water.

But the farmers, taking exception to the DC’s remark, maintained that no authority would come in the way of release of  water to canals. Asserting that farmers are the backbone of the country, they demanded immediate release of water from Cauvery, Kabini and Harangi reservoirs.

The DC later directed the authorities to seriously consider release of water as it was very crucial for meeting drinking water needs and also to save withering crops.