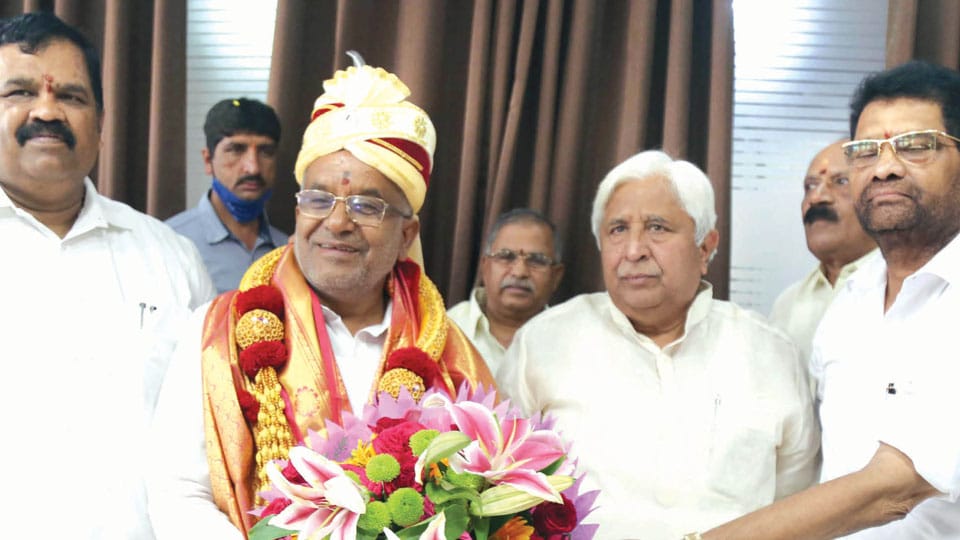 Bengaluru: Continuing his winning streak  in the co-operative sector polls, Chamundeshwari MLA G.T. Devegowda (GTD), who is also a former Minister, was elected unopposed as the President of Karnataka State Co-operative Federation based in Bengaluru, for a record fifth term.

Speaking to presspersons, Devegowda said that  he will strive for taking the Federation to much greater heights in the days to come.

Maintaining that he would take all concerned into confidence for the growth of the Federation, he thanked all for his unopposed election to the top co-operative body in the State.