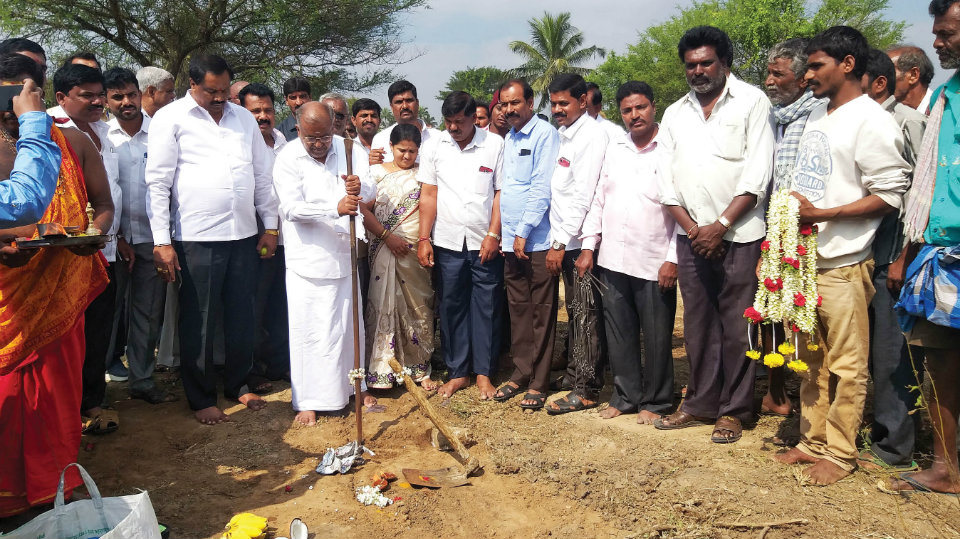 Later, speaking to presspersons, GTD said  that Rs. 2.2 crore has been sanctioned under Swachh Bharat Mission for the construction of Solid Waste Disposal Units at 11 Gram Panchayats (GPs) at a cost of Rs. 20 lakh each. These units will come up at Harohalli, Rammanahalli, Gunghral Chatra, Hosahundi, Dhanagalli, Jayapura, Kadakola, Marballi, Koorgalli, Yelwal and Doddamaragowdanahalli, he pointed out.

He further said that all old electric poles in Yelwal, T. Katur and Gunghral Chatra will be replaced with new ones at a cost of Rs.40 lakh.

Layouts within Ring Road to come under MCC soon

Pointing out that every village in the surroundings of Mysuru has a population of about 10-15,000 on an average, he said that discussions are underway whether to attach these villages to the MCC or to bring them under a Town Panchayat.

He also appealed to the industrialists and corporate houses to fund the education of poor children and to contribute to Anganwadis under Corporate Social Responsibility (CSR) Scheme.