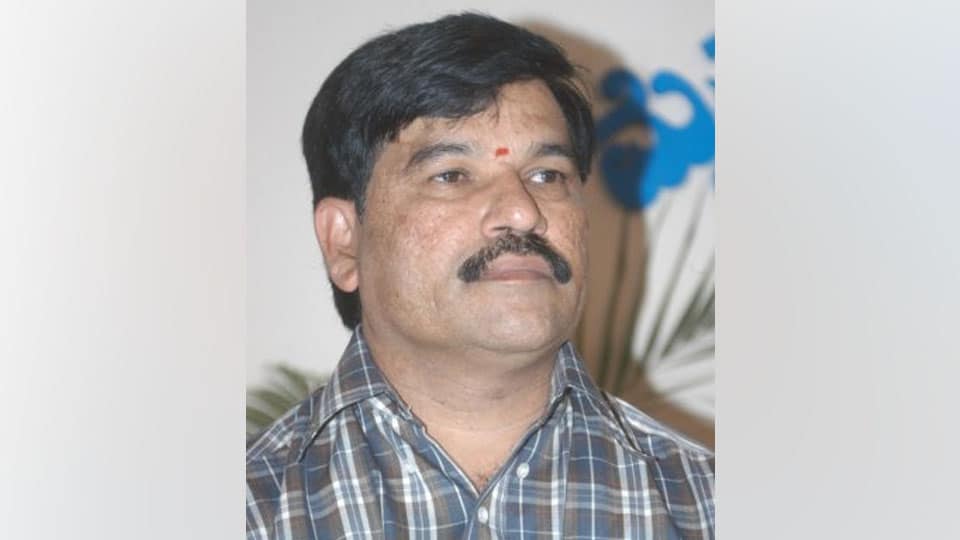 Mysuru: With Prime Minister Narendra Modi to address a poll rally in the city on April 8, KR BJP MLA S.A. Ramdas has been appointed as the rally’s Convenor.

Chamaraja MLA L. Nagendra and party leader Srivatsa have been appointed as Co-Convenors of the rally, according to former Deputy CM and Senior BJP leader R. Ashok, who is the Convenor of the State BJP Poll Campaign Committee.