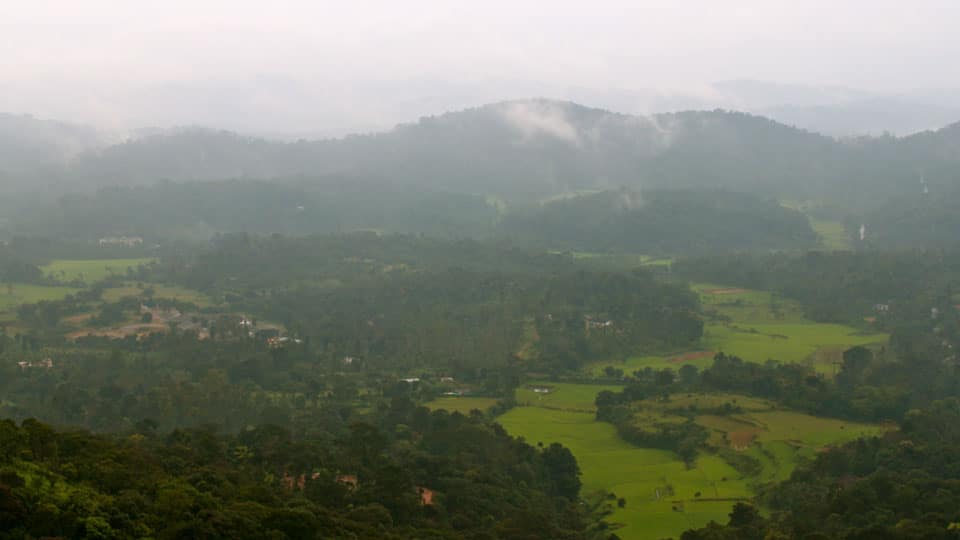 This refers to Shanthi Ganapathy’s interesting eye-witness account of the first general election held in Coorg (Kodagu) in 1951 (SOM dated May 21, 2019).  However, there is one inaccuracy in the article. Shanthi Ganapathy says that just before the election, Kodagu was offered the choice of either remaining a State, or of joining Mysore.

The mammoth task of reorganising the nearly 590 States in India, soon after 1947, was entrusted to the States Reorganisation Commission (SRC), set up by the Parliament of India.  It was already decided to reorganise the States on linguistic basis.

After extensive work of visiting every nook and corner of the country, the SRC recommended the formation of 21 States by demarcating their boundaries based on the language spoken by the majority in the area.

In Kodagu, Kannada was universally spoken, it was the official administrative language along with English during the British rule, and Kannada was the medium of instruction in all the schools since 1834. The local Kodava language is a dialect and has no script of its own.

Moreover, the area of Kodagu is 4,010 square kilometres and the population in 1947 was a little short of 2 lakhs.  If Kodagu was offered a choice, then all the other 590 States and many other areas too would have demanded separate Statehood.   The very purpose of SRC would have been defeated.  The Central Government was firm and was also tactful in executing this delicate exercise.  Finally, the newly-formed States were sanctified in the Parliament by the 7th Amendment to the Constitution of India in 1956.

NOTE: This correspondent C.P. Belliappa is the son of C.M. Poonacha, the first and the only Chief Minister of Kodagu ‘C’ State (27 March 1952  – 31 October 1956) a veteran Congressman. Later, Poonacha was the Union Railway Minister and much later during Janata Party Government, Governor of Orissa, now Odisha. —Ed