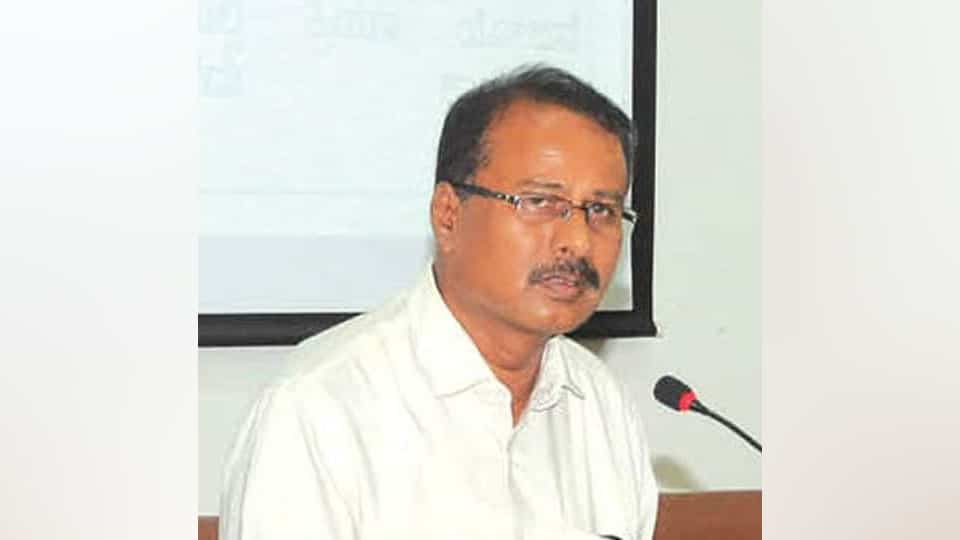 Raising the issue of the death of 14 devotees at Sulwadi Maramma Temple in Hanur taluk of Chamarajanagar district, Dhruvanarayan said that 14 people have already lost their lives and some among the nearly 100 victims hospitalised are critical. “Hence, I request the Union Government to consider this tragedy as a national disaster and release aid from the Prime Minister’s Relief Fund for the poor families,” he said while making a special mention of the incident in the Lok Sabha yesterday.

Maintaining that most of the victims were from BPL families, the MP reiterated that the Union Government release aid for all the affected families. He also sought an appointment with the Prime Minister for apprising him of the tragedy.