Home » Editorial » Much ado about nothing 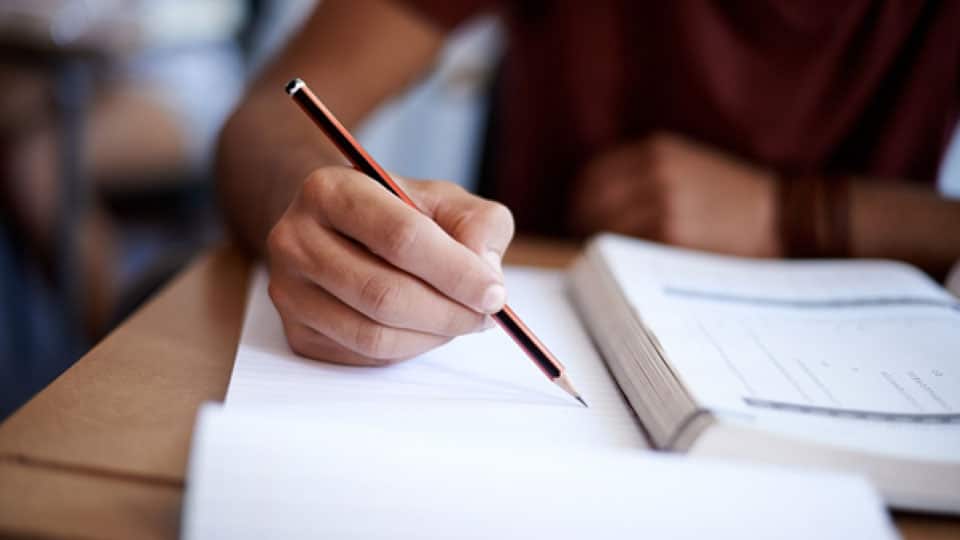 Much ado about nothing

One of the characters in the opera titled Much Ado About Nothing, attributed to the famed playwright William Shakespeare (1564-1616), published in 1598, is portrayed as a clever man given to cracking witty jokes, often at the expense of his friends. One cannot be faulted to invoke the Bard and refer to the aforementioned comedy authored by him in the context of unending debate on education, an exalted term for schooling among clever persons in society, both self-styled and those with standing in society. The two kinds of flock are entitled to their views on the various aspects of education in the country as it is and their prescriptions on what the sector has to be in days ahead. With the elected representatives whose credentials in the field of education being brittle throwing the spanners in the works as it were, the clever flock and the otherwise politicos together seem to be cracking not-so-witty jokes on education at the expense of the hapless school-bound masses of the land.

The critics of system, particularly the medium of instruction and also the curriculum, taking fascination to point the accusing finger to Thomas Babington Macaulay (for his) clinching diktat that has stood the test of time run into a long list. There is no unanimity among the clever fraternity on the positives and negatives of what Macaulay’s postulate has been made out to be.

While it may take God-knows-how-long before , higher primary, college and University (higher) education as a system graduates to what is best for the nation, one gets the gut feeling that the present features shall continue except for some purely cosmetic changes. The prescription by public speakers of all hues, including the knowledgeable flock and also the top brass in the government that schooling shall be for grooming children strong in knowledge rather than for passing examination with high scores has itself turned into a joke given the importance given to marks scored in qualifying examinations for deciding on merit of the competing aspirants for admission to educational institutions and jobs.

The measure of installing surveillance cameras in examination halls during the ensuing SSLC examinations, ostensibly to address the menace of malpractice by the examinees, is not only ridiculous but also insulting to the student fraternity. The infallible fact of the teachers nabbed for malpractice, as reported in the media, prompts one to remark that malpractice is the practice in all sectors, sector not excepted.

Editorial
Story-telling
Can you remain ageless?