Home » News » Murder of former Kodagu Hockey player in Mumbai: Wife claims he killed himself after stabbing her twice 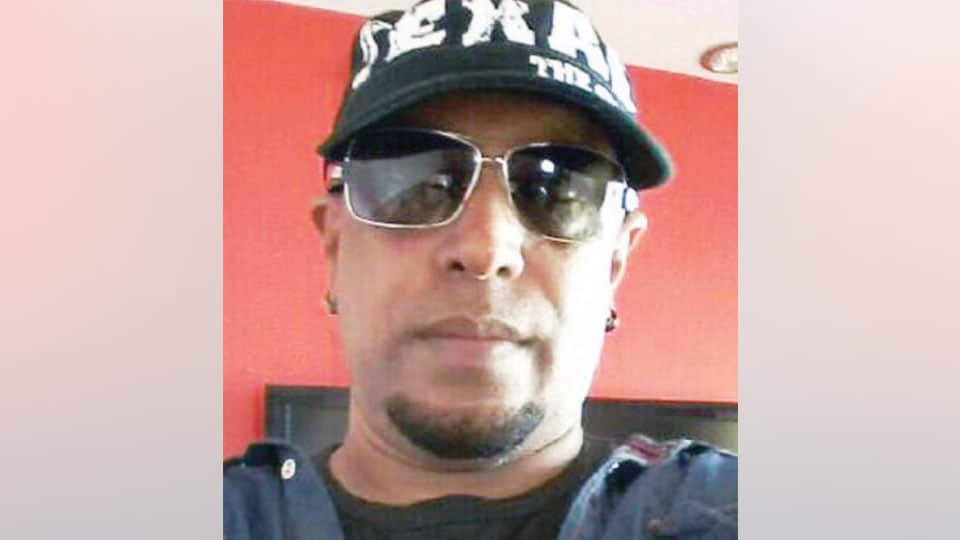 Murder of former Kodagu Hockey player in Mumbai: Wife claims he killed himself after stabbing her twice

Mumbai: Forty-five-year-old Amita alias Amrita, who murdered her husband, a former hockey player from Kodagu Chenanda Naveen Appaiah, has claimed that Appaiah had killed himself after stabbing her twice in the stomach. However, the doctors at Babasaheb Ambedkar Hospital, where Amita has been admitted, found no stab injuries on Amita who has been booked for the murder.

It may be recalled here that on Saturday (Aug. 19) afternoon, Amita had repeatedly stabbed Appaiah with a kitchen knife in their house in a fit of rage after they had a fight over a family dispute. 52-year-old Naveen Appaiah lived on the 27th floor of Agarwal Trinity Tower Society in Malad’s (West) Kachpada area with his wife Amita, 23-year-old son, Ganapathy, and a 15-year-old daughter.

Star of Mysore had published a report on Sunday Aug. 20 “Wife stabs former hockey player from Kodagu to death; detained”. The couple was enjoying a few drinks in the afternoon and soon a fight broke out between them when Amita brought a knife from the kitchen and stabbed Appaiah’s chest and abdomen seven times. She then injured herself. Hearing Appaiah’s screams, neighbours rushed him to the hospital where doctors declared him brought dead.

Amita had made a statement before her neighbours that her husband killed himself and stabbed her twice in the stomach. Her neighbours, including TV actor Aashka Goradia and her American beau, recorded Amita’s statement on video and helped to rush her to the Ambedkar Hospital.

But doctors said they found only a cut on Amita’s thigh, which they have sutured, and there were no stab injuries. Amita has now been referred for a psychiatric examination at the Nair Hospital, based on doctors’ observation of her behaviour. She is likely to be arrested soon, Police said. Amita told her neighbours that she was critically injured and even wrote her will on a piece of paper. The Police, however, have stated that Amita’s injury was self-inflicted.

According to the Police, the couple used to have domestic disputes. Things took a turn for the worse two days before the offence. “Amita’s interrogation, post her arrest, will reveal what triggered the murder and the sequence of events that led to it,” said a senior Police official.