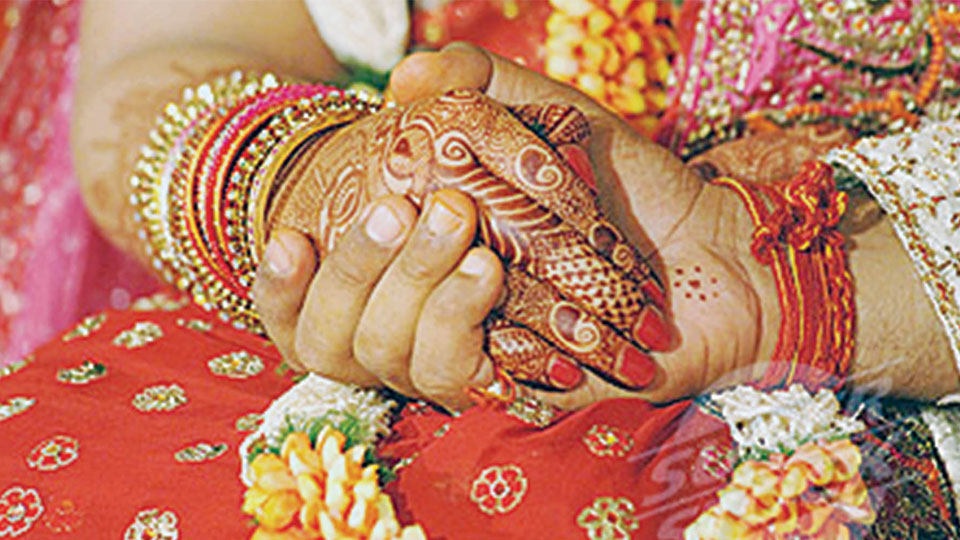 A typical interview scene: being a  quasi-Government servant, working in a PSU, I have sat down as a member of innumerable  interview boards.  When I look back at some of the interviews, I feel ashamed. Lot of times I have rejected candidates, just because I did not like their  colour and looks !  Was it right for me to judge people based on  their God-given looks or colour and not their knowledge? No,  but this is a reality.

Let us now talk about Government appointments. A recent report on our teachers recruitment is shocking. Only ten percent of the candidates who appeared for the teachers posts passed the entrance tests. Agitations started to give grace marks. Now imagine the plight of the students who have to learn from these teachers !

In places like Delhi and Bengaluru it is common to get recommendation letters from MPs and MLAs for any interview. I used to get at least ten letters of recommendations for a single post. Once for a peon’s post I got a recommendation letter from PMO too.  That man came into the interview, with a smirk knowing that he had the job in his pocket. On top of this was the reservations. It was so tough to get any good candidates for reserved posts.

Let us now hear a story on this very subject as told by Guru Gaur Gopal Das:

A man who had four sons asked them to go and have a look at a pear tree in their own garden at their own convenience. The first one went to the garden and had a look at the tree in winter. The second son went in summer. The third in spring and last one during monsoon. The rich man then asked his sons to paint the tree in a canvas as they had seen it. When the paintings were complete he asked  his sons to have a look at the paintings. All the four sons were astonished. The  pear tree was same but all the four depiction of the trees were so different because of the seasonal change.

So what is the moral of this simple story. Do not judge a man or woman depending on a single season or meeting. Let  the relationship develop for a year and then decide whether it is worth keeping it or discarding it. Many times we meet someone, instantly like or dislike him or her and then move on. This is wrong. With time we may discover so many qualities which may appeal to us.

In India ‘arranged marriage’ is a common feature wherein the boy and girl meet at a given place, talk to each other and decide whether to marry or not. A life-time of being together is  decided on a 5-minute meeting!  But of late I have noticed that  both  boys and girls demand that  they meet more times to decide. A correct decision indeed. The prospective brides and bridegrooms also  have become very choosy nowadays.

After my retirement, I decided to do a voluntary service of ‘match-making’ — joining the dots as I called it. Never realised how tough this so-called service was. Even before the actual meeting one had to match the horoscopes, height, education, salary, family backgrounds  etc.  After this we also have to follow the accepted norm of society. The boy’s salary had to be higher than the girl. The boy’s degree should be on par or higher than that of the girl. The boy should be taller than the girl. The unwritten demand, “Is the groom staying alone or is he staying with his parents?  Are all his sisters married ? Which University did he do his MBA from ?”  After crossing all these bridges, the boy and girl do finally meet but it does not click. One year down the line, I  have not been able to successfully finalise even one jodi ! Not lost hope. Will continue to try. So, to conclude, do not judge anyone in a single meeting or by face or colour. Give time, you may discover a new friend ! Do you agree ?