Home » News » MySugar not to be privatised: CM 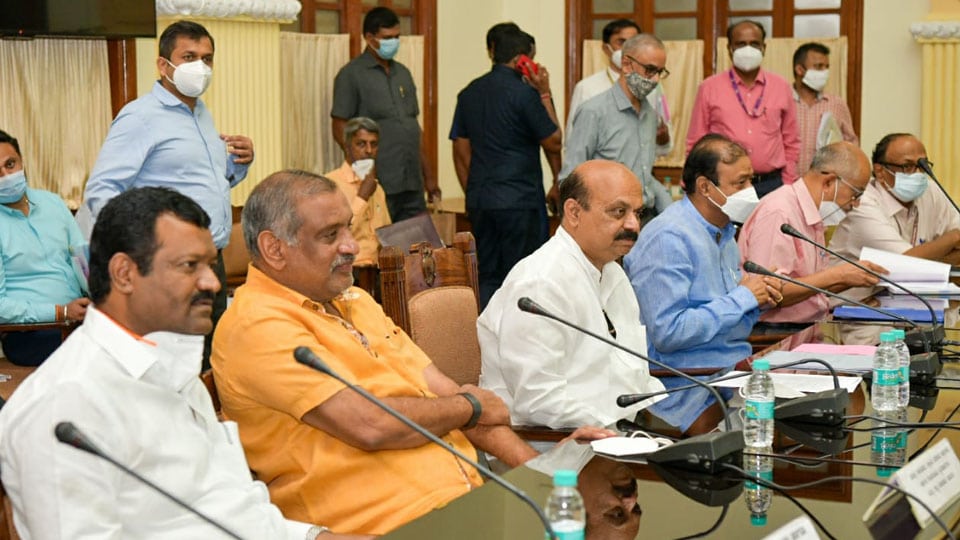 MySugar not to be privatised: CM

Bengaluru: Bringing cheer to farmers and people of Mandya district,who are staging an indefinite stir at Mandya strongly opposing the Government’s MySugar factory privatisation plans, Chief Minister Basavaraj Bommai declared here this morning that the decades old Sugar Factory at Mandya will not be privatised.

Briefing presspersons in the State capital after holding a meeting on MySugar Factory issue at the Vidhana Soudha Conference Hall this afternoon, CM Bommai asserted that the Government has decided not to privatise the Sugar Factory.

Maintaining that measures will be taken to restart the factory in three months, the CM asserted that sugarcane crushing in the factory will resume from next year and will be a continuous process thereafter. He further said that an honest and efficient officer will be appointed to make preparations for restart of the factory.