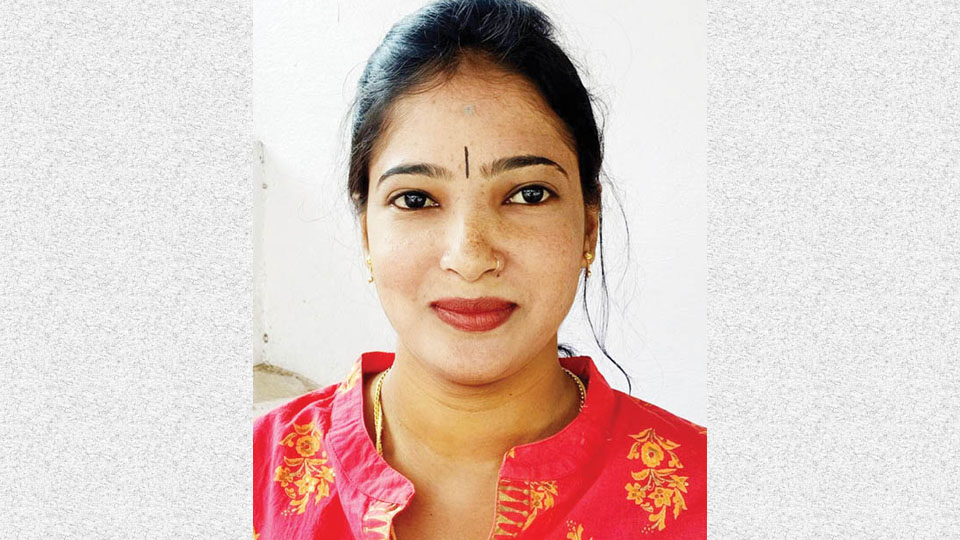 Gonikoppa: A woman Gram Panchayat (GP) member, who had attempted suicide by consuming poison, alleging that a reporter of a local visual media had cheated her after promising to marry her, died on Saturday evening.

Gonikoppa Police, based on her death note, have registered a case against the journalist.

The deceased is H.R. Ramya, a member of Aravathoklu Gram Panchayat. She had consumed poison at her residence in Kaikeri on Oct. 11 and her family members had rushed her to K.R. Hospital in Mysuru, where she had recovered.

After being discharged from the hospital, she was staying with her mother and on Saturday night, Ramya is said to have developed severe stomach pain and was being rushed to Mysuru, where she is said to have breathed her last midway.

Ramya had married one Ganesh and the couple has a child. As there were differences of opinion between the couple, they were staying separately.

In her death note, Ramya has mentioned that she had married Reporter Srinivas at a temple. She has further stated that Srinivas had got her aborted when she had conceived and had sent her out of the house. Ramya had also lodged a complaint with the Police a few months ago. Srinivas, who was arrested and jailed in the case, had come out on bail.

The death note further states that as Srinivas had cheated her, people were speaking ill about her and her health began to deteriorate following the abortion. She has held Srinivas responsible for her death.

Based on the complaint from her brother Vinod, Gonikoppa Police, who have registered a case are investigating.