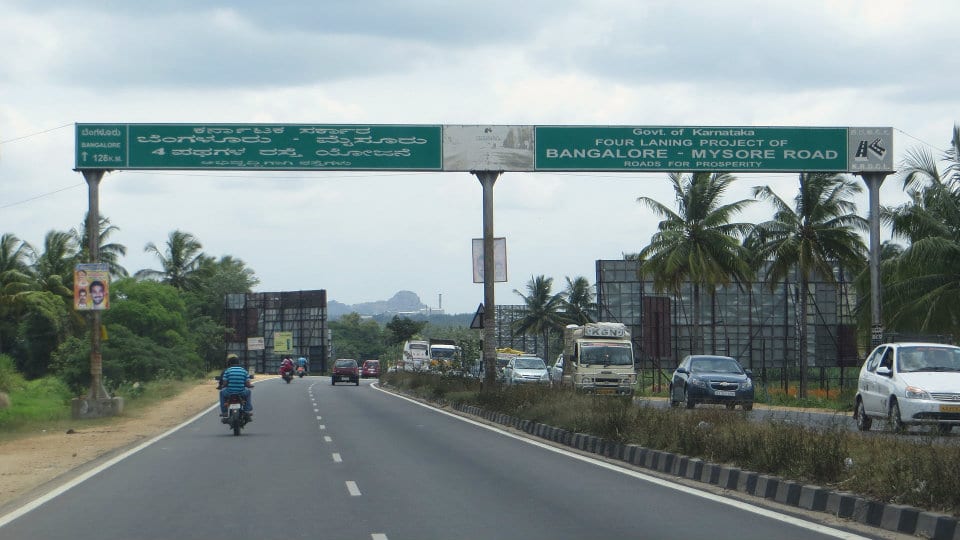 The National Highways Authority of India (NHAI), which had cancelled the Dec. 6 tender for six-laning of Bengaluru-Mysuru Expressway, has now called for fresh tenders for which Apr.4 is the deadline.

The reason for cancellation of the earlier tender, it seems, was to implement a new model called ‘Hybrid Annuity’ instead of the earlier ‘Design, Build, Finance, Operate and Transfer’ (DBFOT) model. Reason for choosing the new model is because in the earlier DBFOT model, the successful bidder bore the entire project cost (minus land acquisition) but the Hybrid Annuity Model will involve NHAI funding 60 percent of the cost and the partner bringing in the balance equity. This is expected to increase the bids and number of players which could deliver good roads faster.

Also, the NHAI has divided the road work into two projects, one of 56.2-km between Bengaluru and Nidaghatta and the other 61.1-km between Nidaghatta- Mysuru. Interestingly, the 117-km project is now costing Rs. 4,153 crore which is Rs. 342 crore less than the earlier estimation. NHAI said the reason for splitting the project is to get the work completed faster as two developers will simultaneously start work from both ends.

The Expressway, which is expected to be commissioned by 2020, will have 10-lane Highway (HW) and the travel time between Mysuru-Bengaluru from Columbia Asia Hospital junction to NICE Road will be just 90 mins.

Bengaluru Mysuru Mysuru-Bengaluru
Blunder at the Oscars !
No helmet ?  No insurance ? Then… No Vehicle