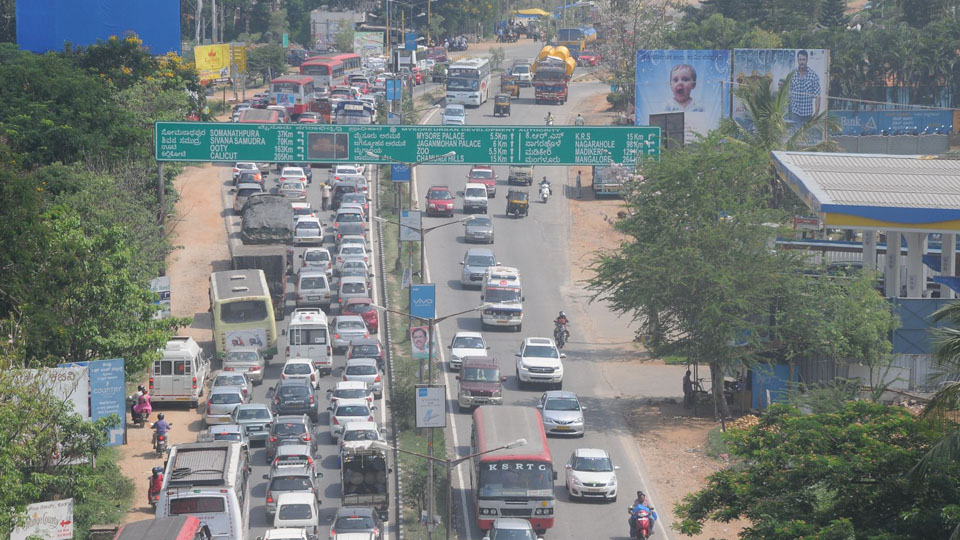 Mysuru-Bengaluru National Highway development works to be launched on Mar. 24

Bengaluru:  The development works on the existing Mysuru-Bengaluru National highway into six-lane tracks and the service roads on either side would be launched on Mar. 24, said Mysuru-Kodagu MP Pratap Simha.

The works will be launched at 1 pm near Yesvantpur during which Central and State Ministers would be present.

According to NHAI, 117 kms of the existing highway would be developed into six lanes and would be taken up on Hybrid Annuity Mode.

Once the works are completed and the highway thrown open for the public, the travel time between Mysuru and Bengaluru would come down by 90 minutes, it is learnt.