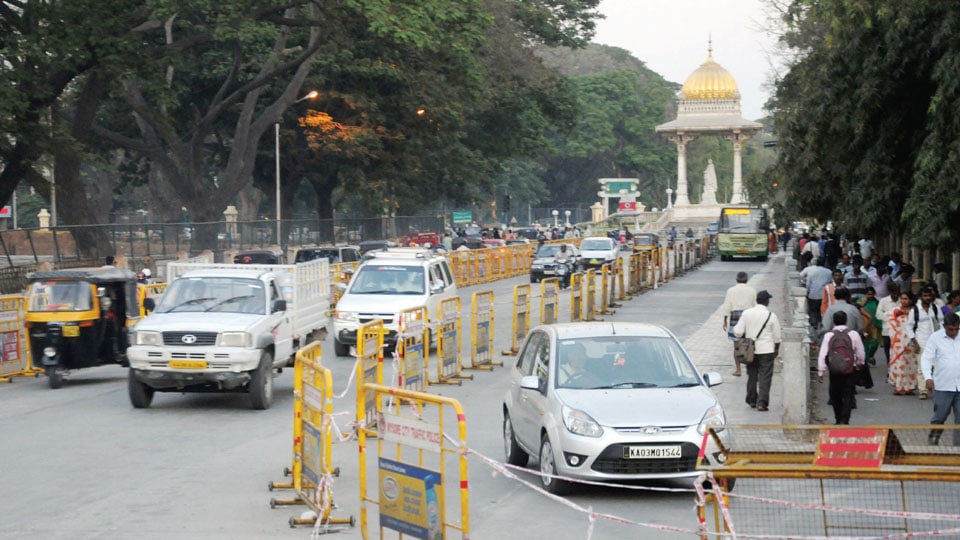 New Delhi: Here is some good news for Mysuru city ahead of this year’s Swachh Bharat rankings where it is hoping to reclaim the “Cleanest City in India” tag. Mysuru, Mandya and Hassan are the least polluted cities in Karnataka.

With 15 of its cities among 30 cities with highest levels of toxic air in the country, Uttar Pradesh is India’s most polluted State, says the report. The report – Airpocalypse II – is based on air pollution-related data collected from Central and State Pollution Control Boards’ and Committees’ annual reports and their websites and through applications under Right to Information Act wherever data was unavailable or gaps existed in the available data. These cities have a high concentration of dust particles that can penetrate and lodge deep inside the lungs, causing serious health problems.

Around 47 million children under five years of age reside in areas where particulate matter levels exceed the prescribed limits, with 17 million among them inhabiting places where the pollution levels are twice the limits.

Using government data, the report presents a country-wide picture on the prevalence of PM-10 (particulate matter with a diameter of 10 microns), one of the two most dangerous components of air pollution, the other being PM-2.5.

The other high PM10 cities in Karnataka are Hubballi, Dharwad, Kolar, Kalaburagi and Belagavi. The report states: “Assessment of air quality from the data indicates that annual PM10 levels in 10 cities were above the annual PM10 standard, while four cities had annual levels above the daily standard (100 micrograms as per CPCB).” However, cities in the South have slightly better air quality when compared with those in the North.

The report maintained that nearly 550 million Indians live in areas where the level of killer pollutants exceeded the national standards. They include 180 million living in areas where air pollution levels are more than twice the stipulated limit.