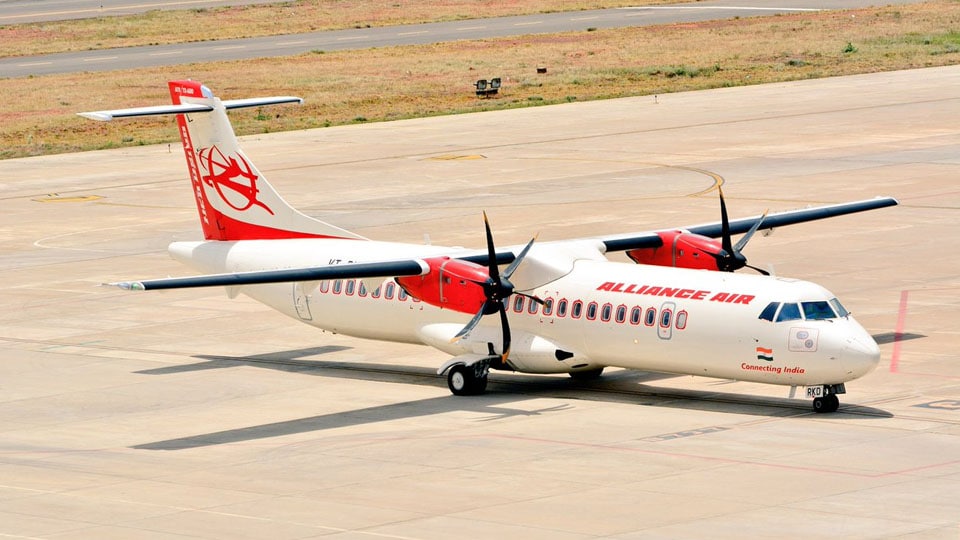 Mysuru to have air connectivity to five cities under UDAN

MP Pratap Simha said the Union Civil Aviation Ministry has approved to operate flights to the five cities under the Regional Connectivity Scheme (RCS). The flights will start operating in a couple of months, he said and added that he has thanked PM Narendra Modi and the Civil Aviation Minister for the same.