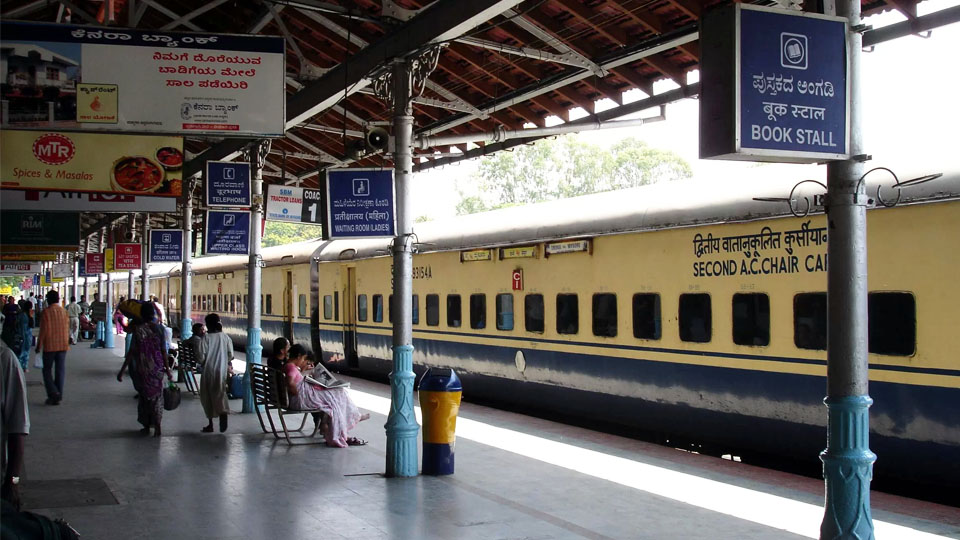 Naganahalli Satellite Terminal Railway Station to be a reality soon

Mysuru: The highly-essential Satellite Terminal Railway Station for Mysuru at Naganahalli will soon be a reality as the Union government has approved the project in its recently presented Budget 2018-19. The estimated project cost is Rs.789.29 crore.

The proposal was mooted by Mysuru-Kodagu MP Pratap Simha, who submitted it to Railway Minister Piyush Goyal. After having a series of discussion with the Minister, the MP has been successful in sanctioning the amount for the project that will greatly help in decongesting the Mysuru Railway Station.

Once the Naganahalli terminal station becomes a reality, there will be more scope for additional trains to come to Mysuru, especially from Bengaluru. Although the work on doubling the Railway track between Bengaluru and Mysuru has been completed, the complaint from the passengers is that there are no additional trains though the journey speed has increased by around five minutes. 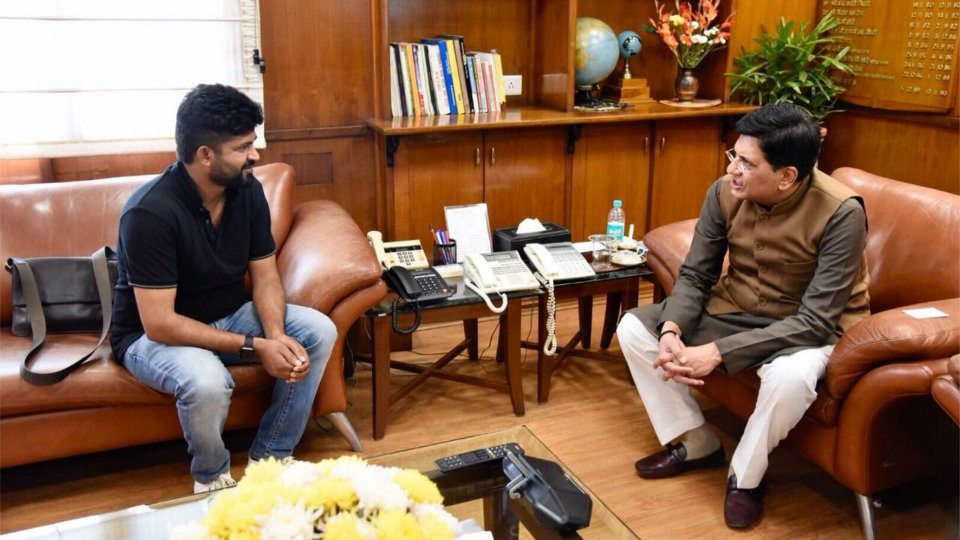 Naganahalli terminal’s objective is to decongest the city as well as to provide better service to passengers residing in sub-urban areas. The project is planned on the outskirts of the city where trains can originate or terminate.

Naganahalli is around 8.55 km from Mysuru on Mysuru -Bengaluru broad gauge section. In the proposed infrastructural facilities, there will be six platform lines of 750 metres length, eight stabling lines (725 meters each), four maintenance lines (620 metres each), two sick lines (225 metres each) and one wheel line (50 metres).

Apart from this, four high-level island platforms and one high-level platform on the station house side plus one high level platform at the extreme end of the running line – each of 585 metres has been proposed. Each passenger platform will be provided with shelter and connected through foot-over-bridge.

The land to be acquired for the project is over 370 acres. Among the benefits of the Naganahalli terminal are, many train new services can be started and it will ease the pressure on the Mysuru City Railway Station that is presently handling about 90 passenger-carrying trains per day.

Arrival of trains at Mysuru Station entails a lot of work, especially in terms of cleaning. Accommodating more trains means more work in terms of maintenance which is very difficult under the present circumstances. Once Mysuru gets a terminal Railway Station, some of the load of traffic will be shifted to that station.

Introduction of new services with the existing infrastructure at the City Railway Station is impossible and the Naganahalli terminal can take care of the projected passenger traffic and achieve a growth of 10% annually for the next 20-25 years.

The Railway authorities in Mysuru have finalised the detailed project report for the new station which was sent to the divisional headquarters in Hubballi, before it was subsequently forwarded to the Railway Board in New Delhi.