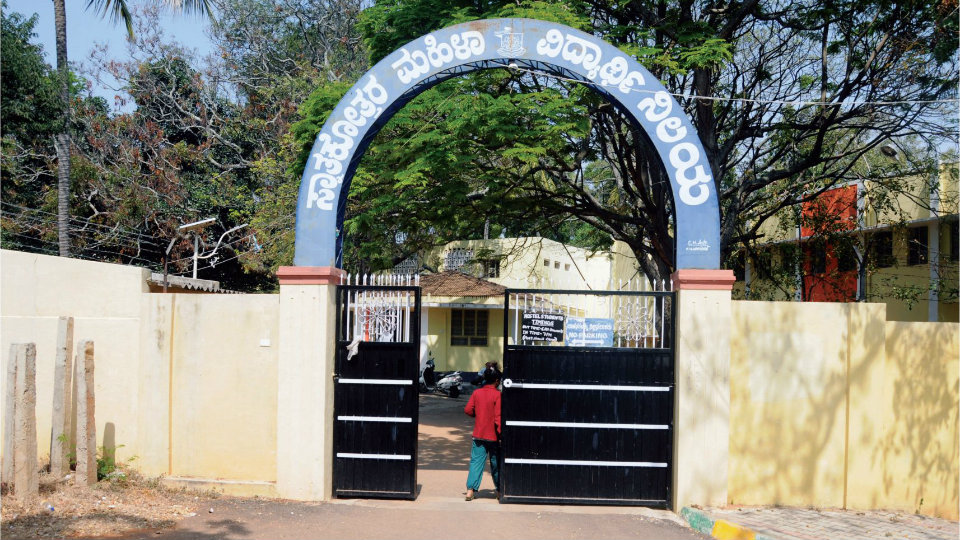 UoM VC cracks the whip: Gangothri hostel gates to be closed at 7.30 pm

Mysuru: In the wake of a series of complaints from parents, lecturers and fellow students, the University of Mysore (UoM) has decided to crack the whip on hostel unruliness and has prepared a 33-point guideline for implementation. “The rules will be implemented immediately,” said Prof. B. Basavaraju, the In-Charge Vice-Chancellor.

Explaining the decisions taken by the authorities, the VC said that the University has a 100-year illustrious history. “So far, the hostels have remained uncontrolled. This must stop and we have to maintain the dignity of the University,” he said.

What made the Vice-Chancellor to frame the guidelines? “Last week, I visited the hostels in Manasagangothri and also examined CCTV footages. I was shocked to see students entering the hostel beyond 10 pm and 11 pm. Many students were found indulging in unruly behaviour in the corridors and shockingly, some of them were in an inebriated state,” the VC said. 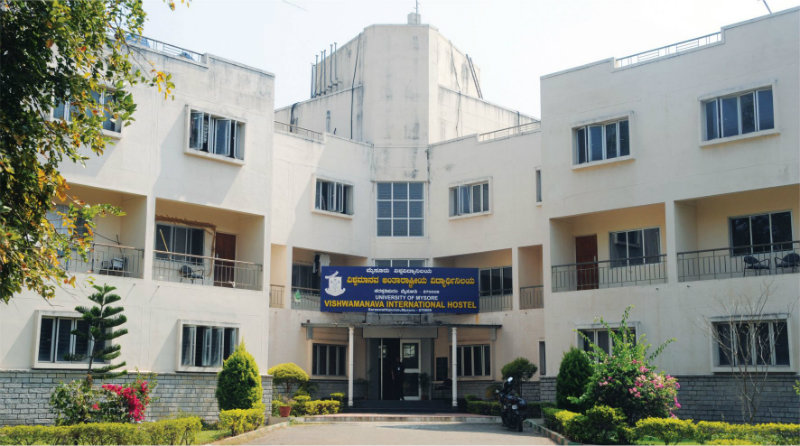 As per the guidelines, hostel gates (both Men’s Hostel and Women’s Hostel) will be closed at 7.30 pm and if students are coming late due to unavoidable or academic reasons must obtain permission from Faculty Advisor and their names will be entered in the movement register. “We will be stricter for women and if a student is absent from the hostel for two days, they must obtain written permission from their parents,” Prof. Basavaraju said.

The guidelines also mention that hostel inmates must wear ‘appropriate clothes’ inside the hostel and hostelites are banned from speaking in the singular to hostel staff. They must not indulge in ragging and sexual harassment. They must have mandatory 75 per cent attendance in class and laboratories as per the rules laid down by the Supreme Court.

Action will be taken on students violating the norms and it includes eviction from the hostel. “We will not serve them notice. But will ask them to vacate the hostel. Many squatters and unauthorised persons staying inside the hostel will be evicted and if need be, we will use Police force for the same,” the In-charge VC said.

To ban pornography, the University authorities have decided to block such websites on the internet lines provided by the University for academic use.

Mentioning that a sort of self-discipline and self-reformation has been achieved with the installation of CCTV cameras at the entrance, corridors, dining halls and store rooms of the hostels, Prof. Basavaraju said that more such cameras will be installed to enforce discipline.

“This is for the first time that rules are being enforced at the University Hostels. At present, the University of Mysore is running 20 hostels for students in Mysuru, Chamarajanagar, Mandya and Hassan. Of these, one hostel is for working women. The guidelines will be implemented at all the hostels and the rules have been framed in the interests of students,” he added.

Reacting on the implementation, some students expressed resentment at the decision and said that the move to close the gates by 7.30 pm will prevent them from visiting libraries and gymnasiums. Also, the dress code inside the hostel is uncalled for, they said.

2 COMMENTS ON THIS POST To “UoM VC cracks the whip: Gangothri hostel gates to be closed at 7.30 pm”