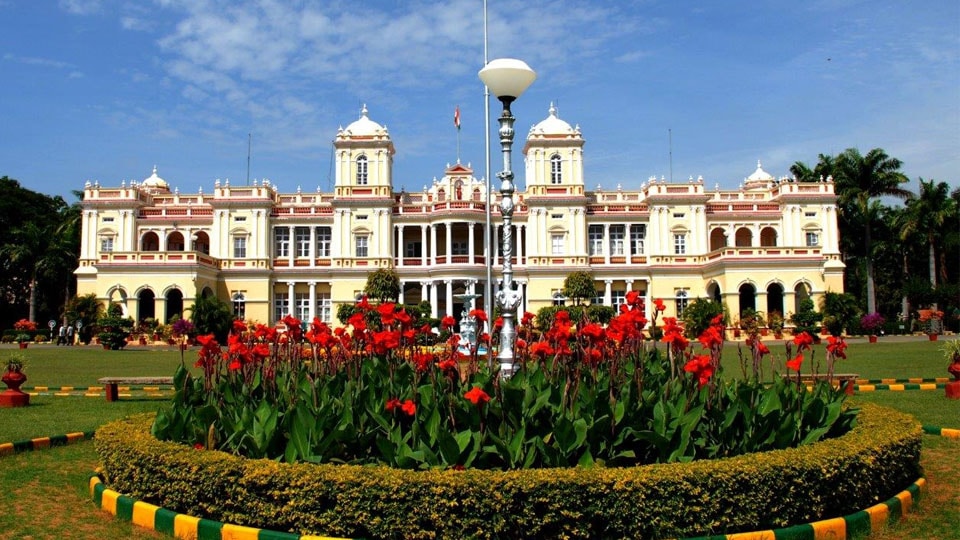 Mysore/Mysuru: An exhibition of Scientific Achievements and Science Achievers of independent nation is being organised at CSIR-CFTRI, Mysuru, as part of the National Festival of Science, Vigyan Sarvatra Pujyate.

Conceptualised by the Ministry of Culture and the Office of Principal Scientific Advisor to Government of India as part of the commemoration of 75 years of Independence, the festival is being celebrated in 75 cities across India simultaneously from Feb. 22 to 28.

In Karnataka, Mysuru, Beng-aluru, Mangaluru and Gulbarga will celebrate the festival.

At Mysuru, the festival is organised jointly by CSIR-CFTRI, Karnataka Science and Technology Academy, Bengaluru and Swami Vivekananda Youth  Movement, in association with several academic and educational institutions.

The festival will be inaugurated tomorrow at 10.30 am at CFTRI by Dr. Sridevi A. Singh, Director, CSIR-CFTRI.

Exhibitions, special lectures on science, quiz for children, hands-on activities, mobile exhibitions, Science book exhibition, screening of films on science will be organised in and around Mysuru.

The exhibition at the CSIR-CFTRI campus will be open to public and school children on Feb. 22 and 23 from 11 am to 3 pm.

The national effort is coordinated by Vigyan Prasar, New Delhi and in Karnataka by Karnataka Science and Technology, Bengaluru. For details contact Mob: 98866-40328 or 94491-20618, according to a press release from A.S.K.V.S.Sharma, Coordinator.