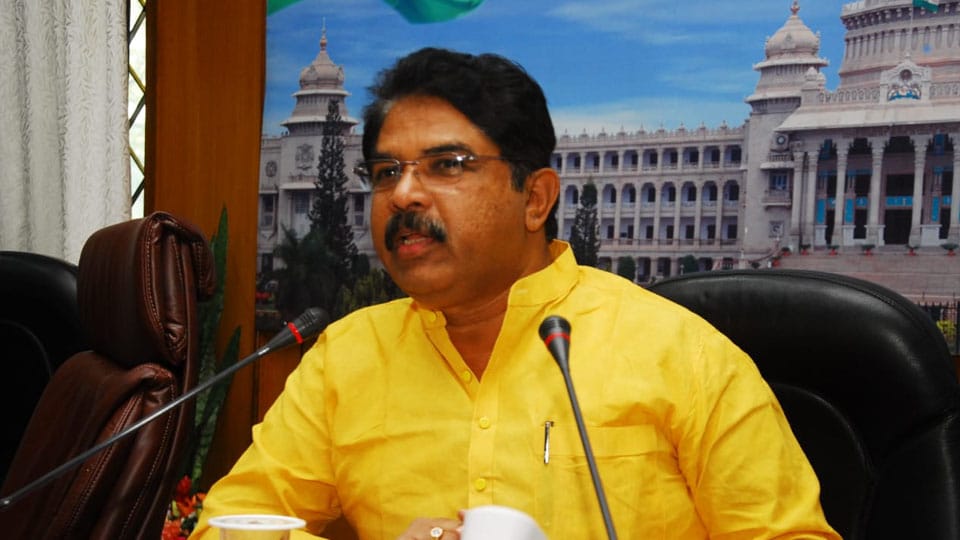 Bengaluru: In a bid to ensure faster and transparent registration of properties, the State Government will roll out Kaveri-2.0 software from Nov. 1.

Announcing this here on Monday, Revenue Minister R. Ashoka said that the new software system promises a hassle-free experience for citizens while carrying out property transactions at Sub-Registrar offices. Kaveri-2.0 software is developed by the Centre for e-Governance, he added.

Detailing the highlights of the new software, Ashoka said that the public will enter the data first, make payment and take an appointment to visit the Sub-Registrar’s office of their choice. This system will reduce the waiting time for the public considerably, Ashoka said.

Pointing out that a Mobile App will help in applying for encumbrance certificates and certified copies, he said that citizens will get all updates on their phones. The new system will be piloted at Chincholi Sub-Registrar’s office in Kalaburagi district, he added.

Continuing, Ashoka said that Karnataka has collected Rs. 6,764 crore through property registrations so far this fiscal, exceeding pre-pandemic levels. The record collection is because of the 10 percent rebate on guidance value for all property transactions. The facility will be extended for another three months and an order in this regard will be issued soon, he added.

The 10 percent rebate was first introduced from Jan. 1 to Mar. 31 this year. It was again in place from April 25 to July 24 and now the Government is considering another three-month extension, which is likely to be announced soon, according to the Minister.