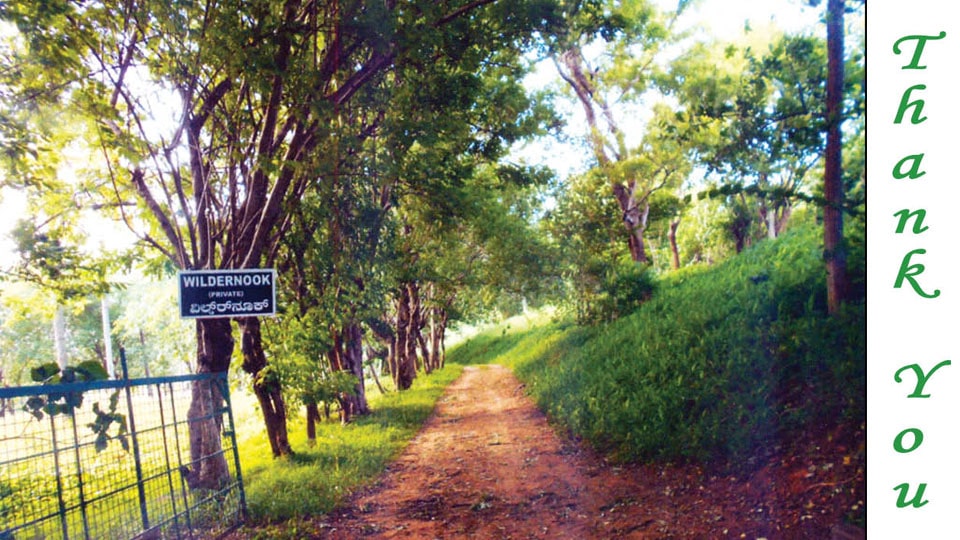 Even as the letters in the Letter Boxes are dropping by a whopping 50 per cent, here is an encouraging development that one of Star of Mysore readers Kitty Mandana shares regarding the New Year greetings that she almost decided to stop sending to her family and friends, which she had been doing for the last 12 years and why she changed her mind to continue sending specially made New Year cards. Now read on…—Ed

I’d decided to make my previous snail-mail greeting card my last, as a few cards earlier hadn’t reached the designated destinations — perhaps with dwindling snail-mail Postmen are sometimes reluctant to carry a single card/letter to the addressee and so dispose of it in other ways! However, I am pushing my luck one more time with the postal dept, mainly to thank you and wish you well. I was astonished by the touchingly bountiful bouquet of responses my cards evoked, in the form of incredible letters, some lovely lengthy texts and even bringing over a couple of unanticipated, happy visits ! Letters from peers I treasure, but that the younger generation took time off to write, some communicating at length, and a few even adding a verse or sketch of their own — all expressing appreciation and their reasons for a peremptory “NO” to my curtailing future cards, had me amazed and reinforced my conviction that the world is full of warm-hearted souls! (Big surprise — some of the heart-tugging notes were from seemingly stoic, matter-of-fact friends!)

PS: From the many unexpected outpourings received,  a young friend wrote, she searched for the special hand-made letter-pad she had bought decades ago (but had never used) to write her letter to me now, and to begin with she exclaims, “… what a wonderful feeling I am experiencing just writing on papyrus again!”

Another dear one says, “I implore you not to stop, as you’ve inspired me to communicate in this manner with my little nephew abroad and it feels increasingly special. I look forward to a part of you and “Wildernook” every year!”

A young German friend writes, “… your last card so AWAKENED me ! — I sat down and wrote a letter each to my Oma… “( her grand mom)” … an aunt and two nieces — the outcome is super-beautiful ! I’ve re-entered the delightful world of “special-bonding!…” And so on…