Home » COVID-19 » No postponement of PUC and SSLC exams: Minister 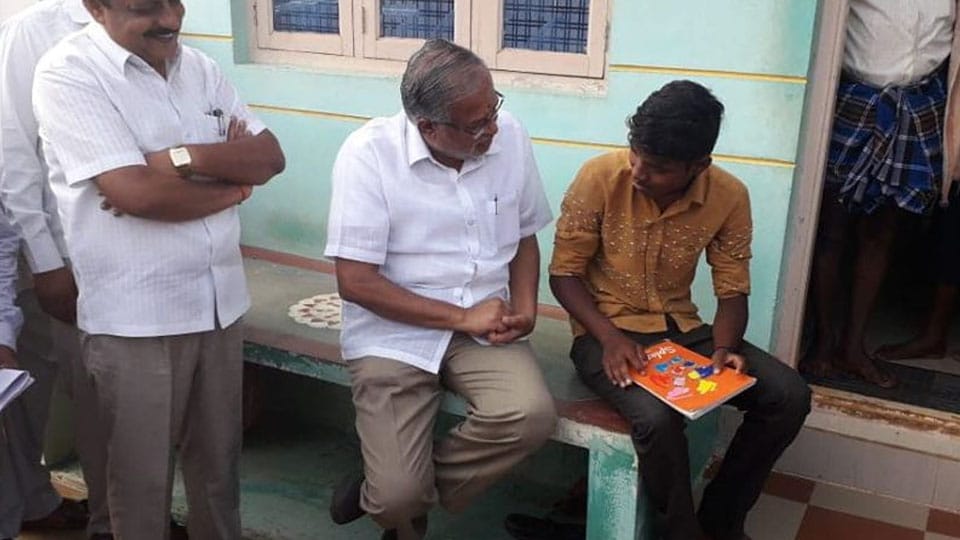 No postponement of PUC and SSLC exams: Minister

Bengaluru: Despite the partial lockdown announced by the State Government in view of the Coronavirus scare, Primary and Secondary Education Minister S. Suresh Kumar has asserted that there would be no postponement of II PUC and SSLC exams.

In a clarification issued here yesterday following rumours that the ongoing Second PUC exams will be postponed, Suresh Kumar said that the PUC exam is in the final stage and will end on Mar.23 as per schedule and there was no question of  any postponement.

Neither the Pre-University Education Department nor the Government has announced any postponement, he said and appealed the students and the parents not to pay heed to such false rumours.

Suresh Kumar further said that the SSLC exam will commence from Mar.27 as per schedule and there is no proposal before the Government or the Karnataka  Secondary Education Examination Board (KSEEB) on postponing the exam.

As such, the students and their parents need not get confused and the exams will commence as per schedule on Mar.27, he clarified.