Home » News » No proposal for Railway line through Kodagu: Centre to High Court 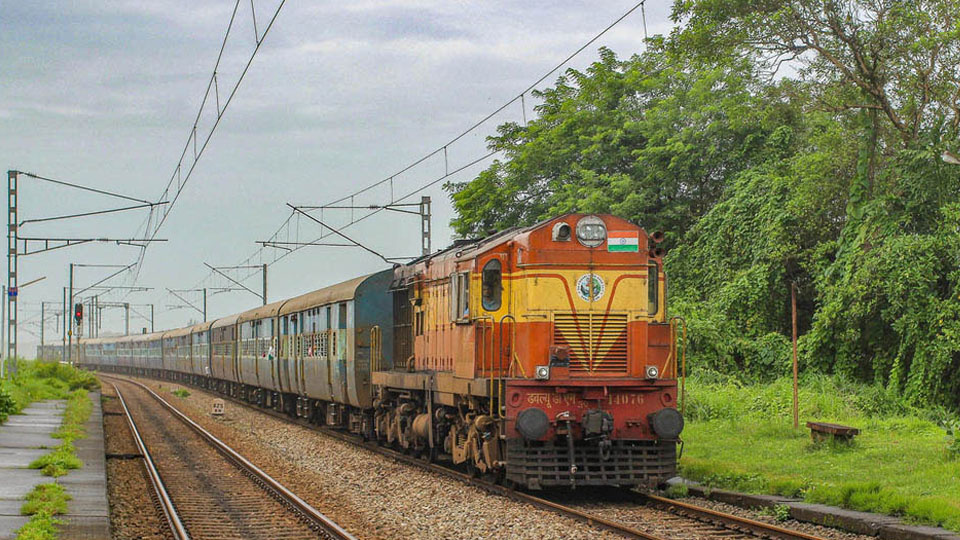 No proposal for Railway line through Kodagu: Centre to High Court

Bengaluru: The Centre yesterday told the Karnataka High Court that there is no proposal to build a Railway network from Thalassery to Mysuru via Kodagu.

A two-Judge Bench headed by acting Chief Justice L. Narayanaswamy and Justice Dinesh Kumar was hearing a Public Interest Litigation (PIL) filled by Coorg Wild Life Society challenging the Railway line proposal, when the counsel for the Centre told the Court that there was no proposal for Thalassery-Mysuru Railway line via Kodagu.

Following the counsel’s submission, the Court observed that the activity done is only a feasibility survey for which the Government was free to spend some allocated allotted funds. Observing that there is no physical activity like cutting trees or preparing the site area for the projects and also the Central Government not placing the project before authorities like National Wildlife Board for obtaining mandatory clearance or sanctions, the Court disposed of the PIL as infructuous.

Regarding another PIL filed by Coorg Wild Life Society against the State Government’s proposal to widen the highway between Mysuru and Mangaluru via the green land in Kushalnagar, Suntikoppa, Madikeri and Sampaje, the Court ruled that for implementing any project like this, the concerned Department should mandatorily obtain clearance and sanctions from all necessary offices and departments and also conduct a feasibility study of the project implementation. The court directed the Karnataka government to come back with the feasibility study.