Home » News » No uniforms for PU students from this year 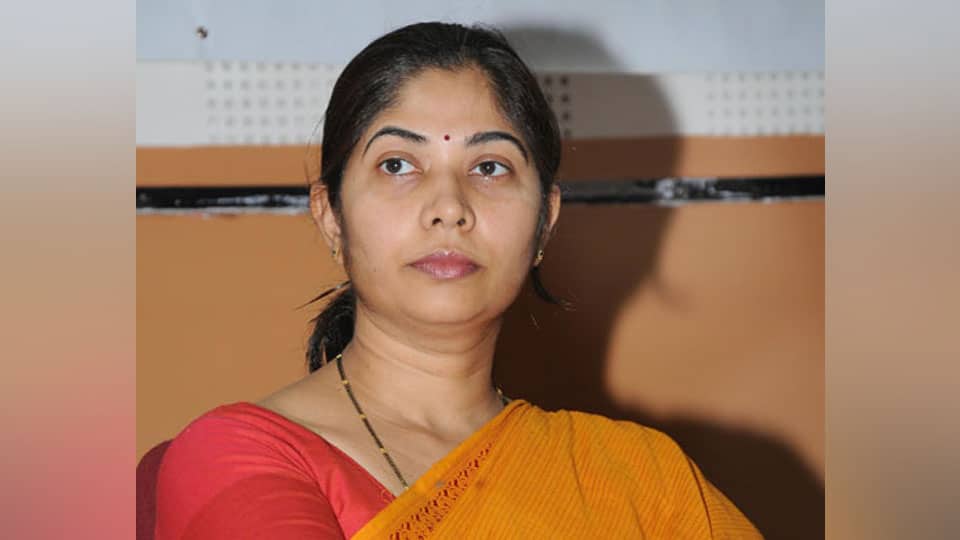 No uniforms for PU students from this year

This applies to Government, aided and private colleges, and will be enforced from the 2017-18 academic year.

In the admission guidelines stipulated by the Department, colleges have been told that action would be initiated if they insisted on students wearing uniforms. While Government and aided college students did not have uniform, some private colleges had insisted on it.

Speaking to Star of Mysore from Bhopal this morning, PU Board Director C. Shikha has said that the Department has received several complaints from parents that certain colleges force their children to buy two sets of uniforms that is supplied by the college and go to the tailors prescribed by the college.

“Following complaints of colleges fleecing students, we have asked the college managements not to force PU students to wear the uniform. The choice must be left to students and the uniform rule is not mandatory,” she said.

Over 5.13 lakh girls studying in Government High Schools will get to wear their new uniforms: Olive green salwars, from this academic year. There will be no change in the uniform for boys, which is sky blue shirts and navy blue trousers.

The proposal to switch to salwars was initially floated in November 2015 and a three-member committee comprising senior women officials in the Department selected the design, colour and pattern of the uniform.

C. Shikha puc
You may hear ‘Trin Trin’ only from May 29
At 82, jailed ex-Haryana Chief Minister Chautala clears Class 12 exam