Home » News » I had not expected defeat: C.S. Niranjan Kumar 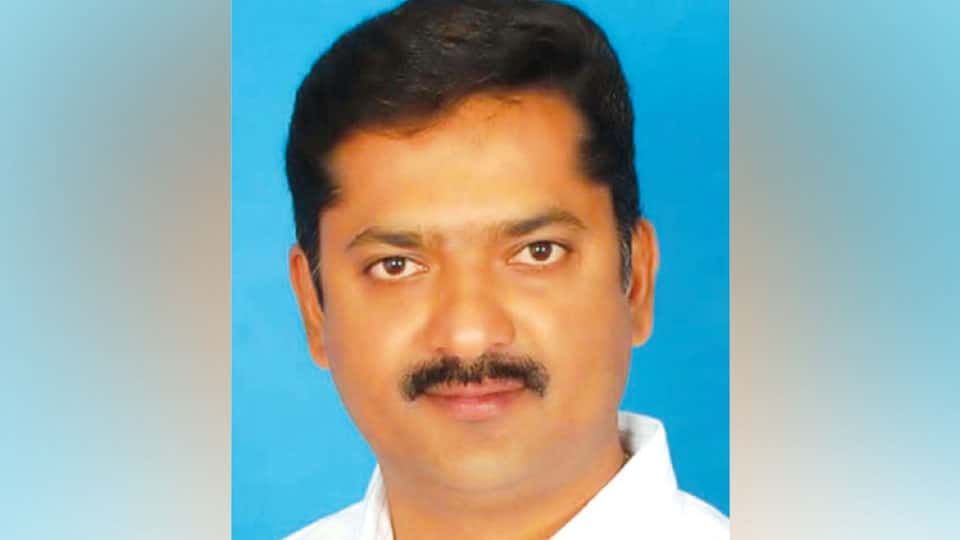 I had not expected defeat: C.S. Niranjan Kumar

Gundlupet – Stating that he had not expected defeat, Gundlupet BJP candidate C.S. Niranjan Kumar has said that despite his third defeat, he would continue to stay among the voters of the constituency. Speaking to press persons after the announcement of the by-poll result here this afternoon, Niranjan Kumar said that he would first thank the voters for giving him nearly 80,000 votes.