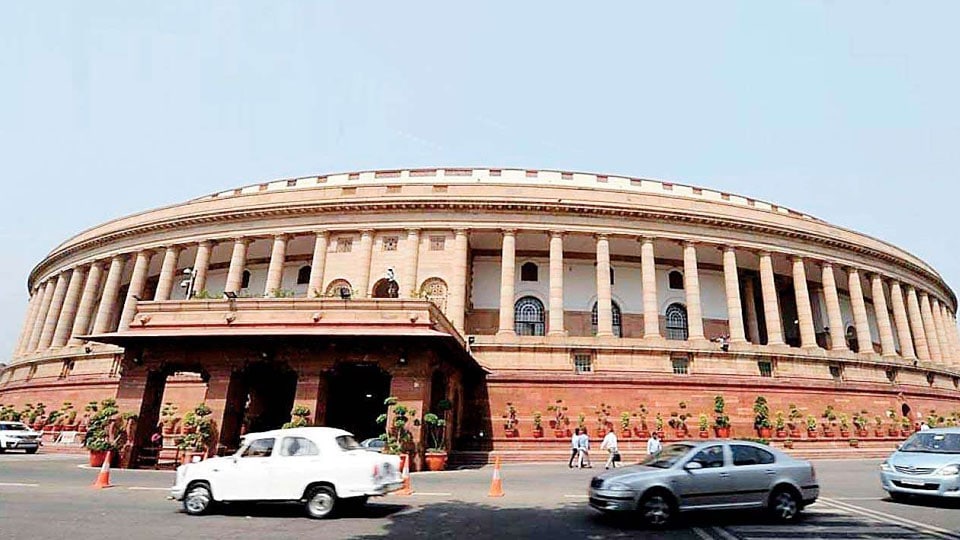 The nation’s Lok Sabha is heading to be a reality for the 17th time in a span of seven decades of its rule as a democracy. The elderly may feel tickled if they are reminded about their referring to the number 17 in days past. Their humour was lost on students not crossing the bar many times in the two public examinations, one was LS (Lower Secondary or the now-extinct five-rupee-examination) and the other was SSLC (Secondary School Leaving Certificate or twelve-rupee-examination). A recap from the land’s chequered long history should bring home the relevance of that odd number Mohammed of Ghazni (998 – 1041), the Sultan of Ghaznavid Empire, Afghanistan, came to India 17 times basically to loot the wealth in the temples of the land. The looting act of that daring invader doesn’t seem to have ceased except for the change of the persona whose identity is as clear as daylight. The naive among the land’s people are also aware of their unabated looting of public funds by the elected representatives of people in seats of power and authority.

The vote-seekers have gone into an overdrive to lure the 90-crore electorate by indulging in fierce war of words, with no holds barred, unmindful of mutually exposing their unedifying profiles, which the voting masses are taking in their strides, enjoying the obnoxious oratory of the netas.

The later part of the 19th century and the first half of the 20th century marked periods of the land’s legendary orators exhorting its masses to rise from their slumber and take active part in showing the exit door to the colonialists. The first decade following the birth of democracy also had its share of luminaries that the electorate sent to the country’s Parliament and Legislative Assemblies of different States. Decorous dissent and mutual respect were the hallmark of the people’s elected representatives in public life while they took part in debates on the floor of Legislature. The bad apples in administration suffering suffocation amidst those with upright character and impeccable public image in the young democracy still lives in the memory of today’s senior citizens.

READ ALSO  Healthcare ahead of Medicare

The Election Commission of India has once again, as a routine, stipulated the dos and don’ts that the vote-seekers must follow scrupulously. The extent to which they fall in line shall be the yardstick to judge the quality of the netas and their conduct in public life. The NOTA (none of the above) button of the EVM (Electronic Voting Machine) needs to be pressed by the voters to keep the obnoxious orators at bay.