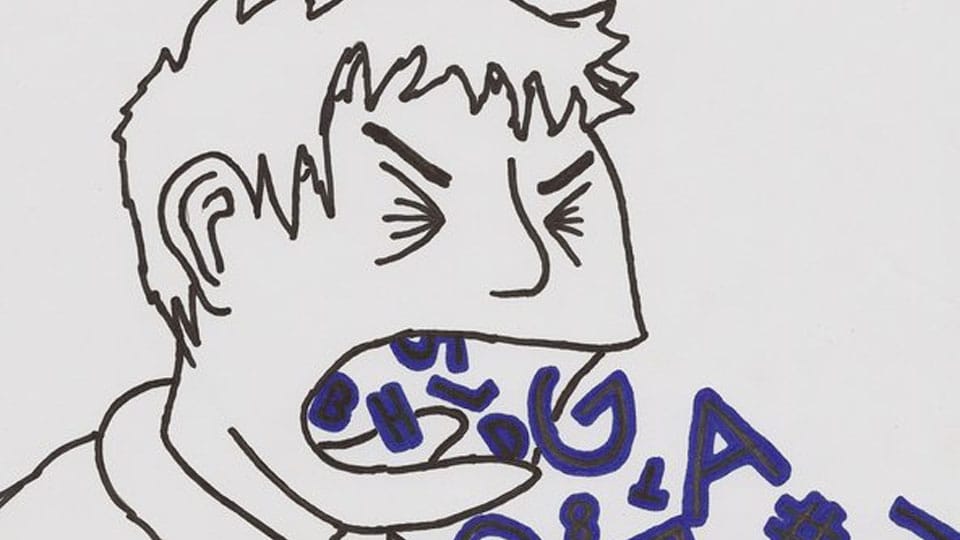 The Nation’s Constitution in the script of Article 19(1) (a) says that all citizens have the right to freedom of speech and expression. The provision means the right to express one’s own convictions and opinions freely by words of mouth, writing, printing, pictures and any other mode. The Constitutionally permitted freedom of speech does not confer the right to incite people to commit offence, namely any act or omission made punishable by law in force at any given time. Common limitations to the freedom of speech relate to libel, slander, obscenity, pornography, sedition, classified information, copyright violation, trade secrets, food labelling, non-disclosure agreements between various partners in trade or business, ridicule, hatred, contempt, contempt of court and so on. The restrictions to the freedom of speech include security of the State, friendly relations with other countries, public order, decency and morality, defamation and integrity of India.

While the framers of the land’s Constitution have taken care to ensure that the provision doesn’t allow unbridled rhetoric crossing the aforementioned restrictions, these can be imposed only by a duly enacted law and not by executive action.  This procedural requirement seems to have been exploited by many public speakers amounting to dilution of the Constitutional guidelines on freedom of speech.

The words of wisdom attributed to luminaries in society, emphasising the merits of speaking the truth that is both pleasant and not hurting anybody while reminding people to be moderate in speech, don’t seem to have many takers. Mysuru too hosts a flock of public speakers who make no bones about disrespecting the beliefs and customs of people that are part of the land’s traditions. Many of them seem to feel that they are the guardians of modern society within the framework of scientific principles, forgetting the noble principle that the words spoken or written be like pearls.

Many people speak because they have something to say, while many others because they have to. Those in seats of power and authority, unlike many in that category in the land at present, can earn respect in society, if only they voluntarily rein in their penchant for verbal diarrhoea.