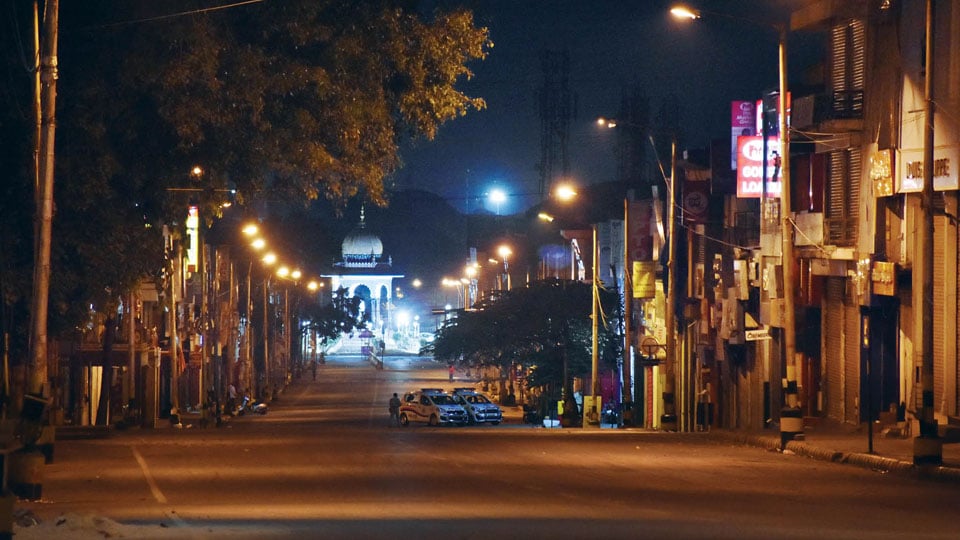 New Delhi: Is India heading for another lockdown amid the spread of the more infectious Omicron variant in some parts of the country? It may be a little too early to make any such comment but as of now, the country will witness more curbs including night curfews in districts recording high COVID-19 positivity rates in the past two weeks.

The letter mentions that a framework based on the test positivity rate or bed occupancy rate have been provided to the States and Union Territories. This means that those places have been kept at high-risk zones where the test positivity rate is more than or equal to 10 percent or where there is more than 6 percent bed occupancy on either oxygen-supported or ICU beds.

All these 27 districts will witness strict curbs including night curfews, restriction on the intermingling of people, prohibition of congregations, curtailment of attendees in marriages and funerals and last rites. There will be ramping up of testing and active case search, testing of all Influenza-Like Illness (ILI) and Severe Acute Respiratory Infection (SARI) cases through Rapid Antigen Tests (RATs) and re-testing by RT-PCR of symptomatic Rapid Antigen-negative tests.

Strict adherence to COVID-appropriate behaviour at all places and times must be rigorously enforced and aggressively monitored. Violators will be punished under Section 188 of the Indian Penal Code and other legal provisions, the order stated.

Adequate advance information to the community is also mandated in the framework issued by the Union Ministry of Health and Family Welfare, the letter revealed.