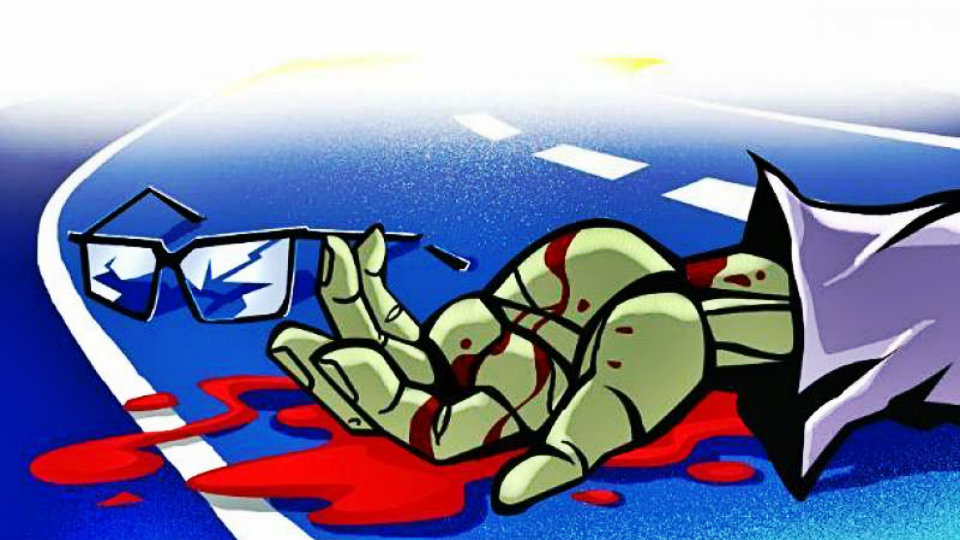 One killed as car topples

In a tragic incident, one person was killed and two others were seriously injured, when the car in which they were travelling toppled as the driver lost control of the car on Bengaluru-Mysuru Highway near Srirangapatna, yesterday morning.

It is reported that the trio, who were working in a private firm in Bengaluru, where on their way towards Mysuru. When the car was proceeding near the pump house in K. Shettahalli Reserve Forest, the driver lost control of the car resulting in the car toppling, seriously injuring the trio.

All the injured were admitted to Columbia Asia Hospital in Mysuru, where Mahesh breathed his last after failing to respond to the treatment. Shivaraju and Digvijay are said to be critical.

Srirangapatna Rural Police have registered a case in this regard.