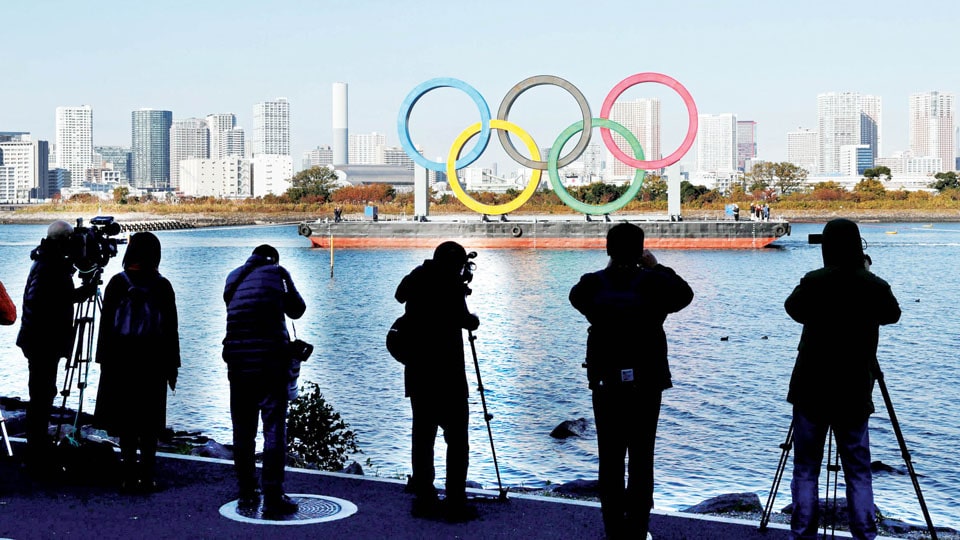 Greg Hunt, the Minister for Health, said that vaccines would safeguard Australians traveling to Tokyo in July and August. The Tokyo Olympics are set to start on July 23, having been postponed in 2020 amid pandemic.

“We want to see our athletes head to Tokyo to compete and then return to Australia safely,” he said in a statement. As of Tuesday, there had been about 1.9 million vaccine doses administered in Australia, with the rollout having been plagued by supply issues and safety concerns over AstraZeneca’s vaccine.

However, Sport Minister Richard Colbeck reassured Australians that the decision to prioritise Olympians would not delay vaccinations for vulnerable people.