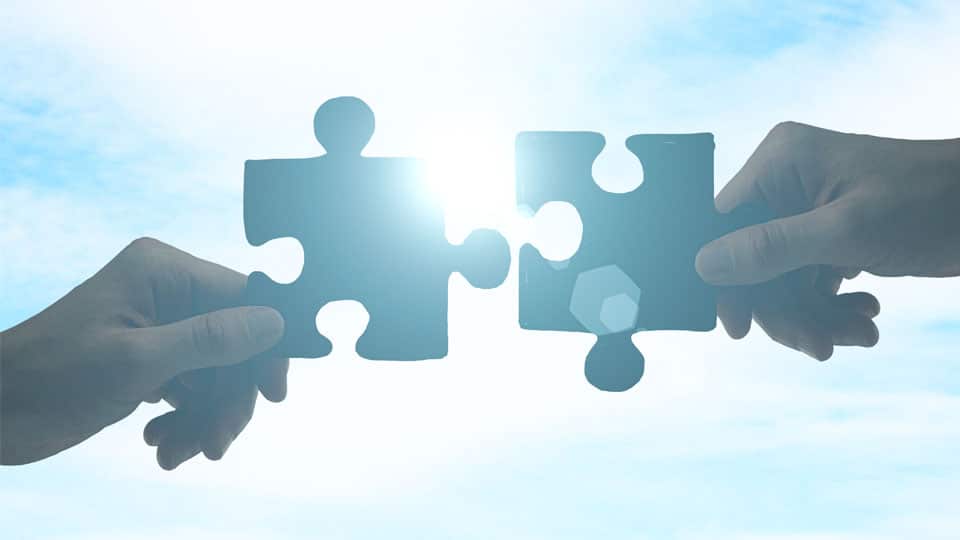 Mysuru is home to two institutions devoted to research aimed at finding solutions to both food-related problems and those that may crop up in days ahead. Both institutions have an impressive track record of successful application of their inventions by various target beneficiaries, particularly food processing industry across the country and also a few other countries of Asia and Africa. However, as the problems of future years tend to assume complex dimensions, hurting the nation totally and its Diaspora with well-marked diverse economic and ethnic identities, the personnel of the two institutions will have to avoid dwelling on their past laurels. They have endured, during the past few decades, adverse views expressed in public domain, often harsh, likening one of the two establishments to a white elephant, a remark shared by virtually all research institutions of the country working with public funds. A highly rated executive of an industry leading in the fast-moving-consumer-goods sector, known for his grasp of nuances of pursuing research in many fields, while heading the Research Advisory Council of the Mysuru-based Central Food Technological Research Institute (founded in 1950) had opined that food is a tough area for research, the import/impact of which view may be beyond the comprehension of lay people.

Problems involving food faced by the fraternity raising the raw materials, enterprises that facilitate consumption of food and the consuming masses are different kettles of fish, all of them requiring multidisciplinary teams to formulate research projects, pursue their work in the laboratories to expedite the project, cross the bar of clearance by expert bodies before convincing the outcome of their research, all in a time frame.

Human resources in the research laboratories need initiation before they can embark on a career of scientific research, given the feature of the country’s educational institutions offering courses and training the youth similar to one-size-fits-all. In this backdrop, the workforce of research institutions owe a great deal to their seniors with proven credentials playing their role as leaders, focusing on creativity, the soul of research. According to a report, about a third of organisations across the world have witnessed absence of an internal succession pipeline as a major challenge in leadership acquisition. The Mysuru-based food research institute fared well whenever that challenge was addressed, unlike two occasions when the heads were brought in from elsewhere.

In the foregoing backdrop, the just announced initiative by the city-based institution holding a conclave of representatives from the land’s food processing industry proposing partnership with the institution for deciding on the course of its research projects. The partnership, one has reason to believe portends prosperity.