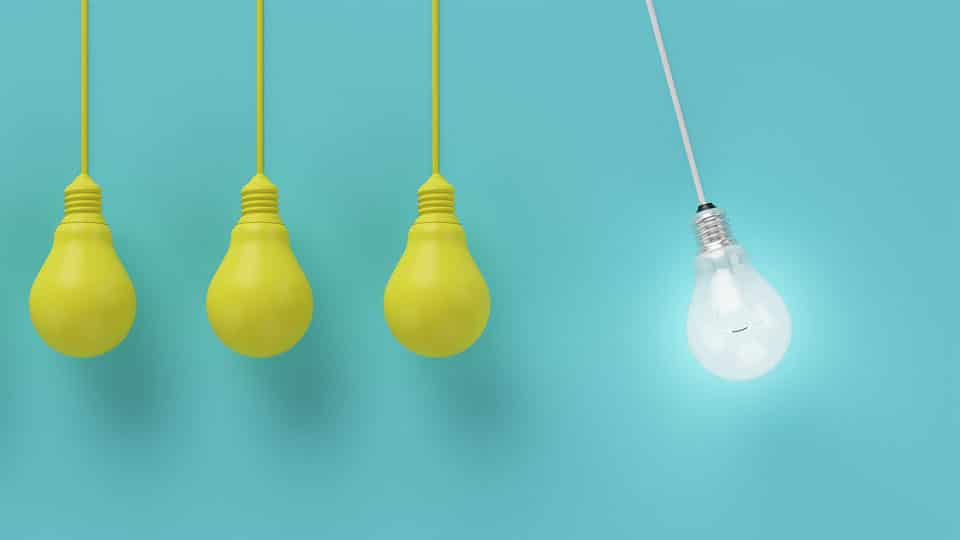 The results of the recent general elections have seen several people rejoicing while many others sulking or depressed. While it is easy to share the sweetness of success, it is how one responds to the pressure of failure that can bring out the leader in a person. While this is easier said than done, equanimity is such a critical ingredient for the exercise of leadership in its true sense.

Today’s world is quick to judge and can be harsh in the way in which it treats those who fail. More than external judgments, it is how one can look at oneself and process success and failure as two sides of the same coin that determines our ability to labour on. Several years ago, I had a similar challenge in a different setting that helped me understand how difficult it is to be equanimous and continue with what one does. It is then that I also realised that the pressure of the situation can be so strong that it can take away one’s capacity to be mindful or accept the ongoing stress with equanimity.

It was the early years of my having gone to live amongst the indigenous tribals in the tribal hamlet of Brahmagiri in H.D. Kote taluk. We had converted a thatched cattle shed into our school and had our first set of children admitted.

These 28 students were a sporty lot and enjoyed the little schooling, food, and fun that we could provide them with.  The torn dress and the dirty clothes that they came to school each day pained me. Many of them could not have their clothes washed, as they did not have a second set.

We did not have the money to buy them new sets and I was constantly looking for some donor who could help us out in this. I met a person who owns a chain of hotels across India and explained my position to him. He was very sympathetic and asked me to go ahead and have the uniforms made.  Energised by his pledge, we bought the cloth and had uniforms stitched. Our children had brand new sets of clothes within a week and it then costed us a total of INR 3600.

I went and met this donor and presented the bill and reminded him about his pledge. He promised to pay this amount the next week and this went on for many such visits. I was not only getting frustrated with these unsuccessful attempts but was also being reminded by the tailor and the owner of the textile shop about the overdue payments. I had to finally confess to them that the donor had let me down and I would make good this payment as early as I could.

Though the event by itself seems trivial, in hindsight, I remember the shame, humiliation and loss of composure that I experienced then.

I had another similar experience with another rich hotelier in Mysuru. One of our mutual friends and a practicing physician had introduced me to him and briefed him about SVYM’s activities. He had promised me a substantial donation and I had even planned on how to spend it. The school’s rudimentary kitchen was falling apart and it needed urgent repairs.  I was soon to be disappointed. Despite a dozen visits to this person’s office, no donation was forthcoming. The irony of the situation is both these people are still in touch with me and many a time claim that they have been supporting our work.

Another time, a well-known politician of the city promised us a refrigerator for a rural clinic that we were running at Thumnerale village in Nanjangud taluk.  Greatly impressed, I went to her house to collect the money for purchasing it.  She very politely told me that she was not planning to give us the money but the fridge itself.

She led me to her storeroom where an old rusted fridge stood.  It clearly looked more than 20 years and she had stopped using it many months ago when she had bought herself a new one.

I was crestfallen and was unsure of how to react. Fortunately, I did not follow thru on this pledge and SVYM thankfully did not have to worry about managing this liability. But the incident left its mark on me and it took me several days to regain my composure and to begin trusting people and their ability to do good again.

While these incidents left me demotivated and sad at that point of time, it served to teach me a lot. It helped me understand that there are different kinds of people in this world and one should not stand in judgment of anyone. We need to learn not to look at motives of people and their actions but to just accept things as they come. One needs to maintain equanimity in all situations and learn to accept both disappointment and joy in the same spirit.

[Dr. R. Balasubramaniam, the Founder of Swami Vivekananda Youth Movement (SVYM) & GRAAM, teaches leadership at Cornell University and IIT-Delhi. He can be reached at [email protected]]