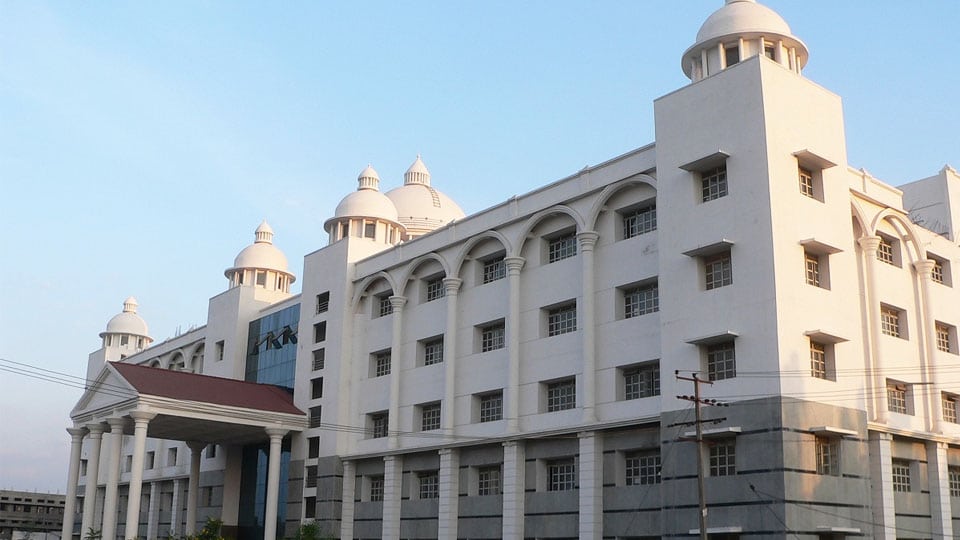 Mandya: Alleging that the patient died due to defunct ventilator, the relatives of the deceased patient assaulted the hospital staff besides breaking the glass panes of MIMS Hospital here this morning.

The deceased patient, identified as Mohammed Umar Khan (18), son of Samiulla Khan and Sariyasultana was admitted to MIMS Hospital in Mandya following a bike accident on June 27.

The parents said that in the ICU there were five ventilators out of which four were not working due to technical issues and alleged that the staff, instead of getting the defunct ventilators repaired, began the treatment with a defunct ventilator which resulted in the death of their son Umar.

Following the death of Umar, the relatives assaulted the hospital staff and also broke the glass panes. The Police who reached the hospital resorted to mild lathi charge to bring the angry mob under control. The parents have demanded action against the erring staff.