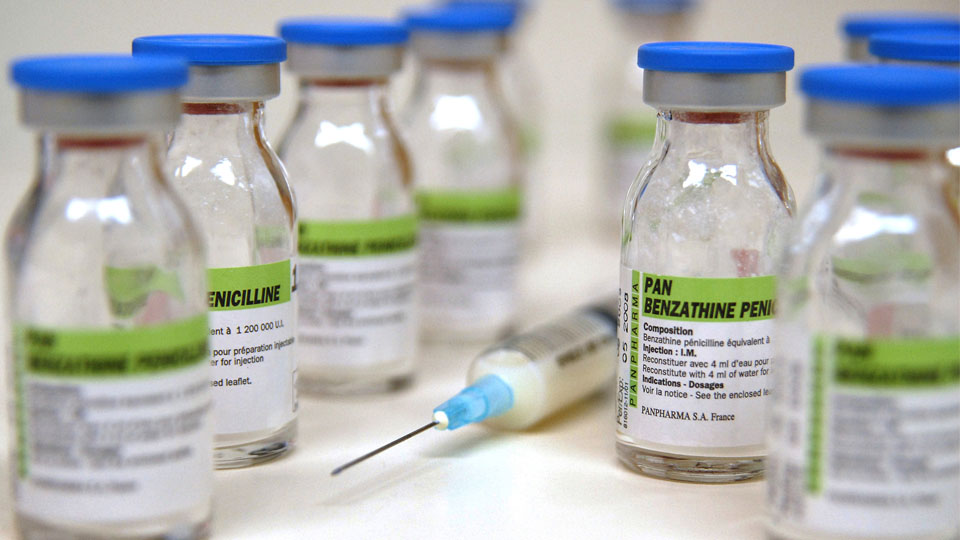 Penicillin is no more a wonder drug

Apropos KBG’s Abracadabra titled the Winter of Flu and Fever (SOM dated Dec. 29), I wish to clarify to the common man that Influenza, a disease caused by a virus, is not treated with Penicillin, an antibacterial agent.

The discovery of Penicillin marked the antibiotic era but in present day clinical practice we are facing the problem of multi-drug resistance among bacteria. The wonder drug has long ceased its magic and many a drug discovered later have also been unable to withstand the survival strategies of bacteria.

In fact the injudicious use of antibiotics, many a time when not warranted, as exemplified by prescribing Penicillin for Influenza, threaten to take us back to the pre-antibiotic  era. The Influenza virus comes back time and again with a recombined genome, incorporating genetic material from birds and pigs alike; the vaccine developed against a seasonal strain not efficacious in the one to succeed. So the research to predict the strain and be armed with a vaccine is an ongoing exercise in laboratories worldwide.

It takes many years and millions of money to develop a newer antibiotic molecule. The battle between man and microbes seems to be  tipping in favour of the invisible, and unless we adapt prudence in judicious use of antibiotics, we will be risking the health of future generations to come.

The right antibiotic at the right time, in right dose and for the right cause should be the mantra to combat the threat of anti-microbial resistance.