Home » Columns » Abracadabra By K. B. Ganapathy » The Winter of Flu and Fever The Winter of Flu and Fever

I was a school-going boy not known to fever. The only health problem I remember was stomach ache — apparently due to erratic over-eating. And one night it hit me. Fever. I was miserably sweating. I was taken to a hospital by bus at Virajpet, a small town. The good doctor gave me an injection and one more the following day. I was relieved. I was told it was penicillin injection and I was suffering from flu, influenza.

It became contagious but penicillin must have saved the sick. I did not hear of it for over a decade. But then I learnt the flu has now made it an annual ritual of visiting humans winter after winter. No wonder, I fell victim to its attack in the beginning of the month.

Of course, in Namma Mysuru city we have additional visitors during this season — Dengue and Chikungunya, both very painful needing long-lasting treatment. A doctor tells me this influenza virus is invisible to the human eyes, like thoughts of an evil man!

The good news, however, has been that these diseases — Flu, Dengue and Chikungunya are not life-threatening and could be cured with the available medicines. The cost, of course, may vary — despite the new Karnataka Private Medical Establishments (KPME) Act. After all, going home walking vertically rather than being carried horizontally is more important than the money.

Now the bad news. The Public Health experts say that this potentially deadly virus is now manifesting itself in a rare form. The early starting of the cases, before its normal time of the year, is an indication of an aggressive virus. The number of cases too is increasing in countries where flu is a common occurrence. The apprehension among the health officials and even doctors is that the flu vaccine designed to inoculate millions of people may not be effective to combat this new rare form of virus. It appears there are many strains of the flu virus and it is difficult to predict which one will make its appearance in the coming winter. It is because the virus can mutate quickly and there is no time to come up with a vaccine to combat it in its mutated form.

According to reports, flu vaccines have long been manufactured in a decades-old process that involves growing the influenza virus in millions of chicken eggs, over a period of four months. Naturally, flu-shot manufacturers need time to manufacture vaccines to tackle the new mutated flu strain. Well, hard to beat the nature. No wonder, it is said the secret of nature is only half revealed. Therefore, even if people are immunised against flu, they may yet get sick. So wait for new vaccine. 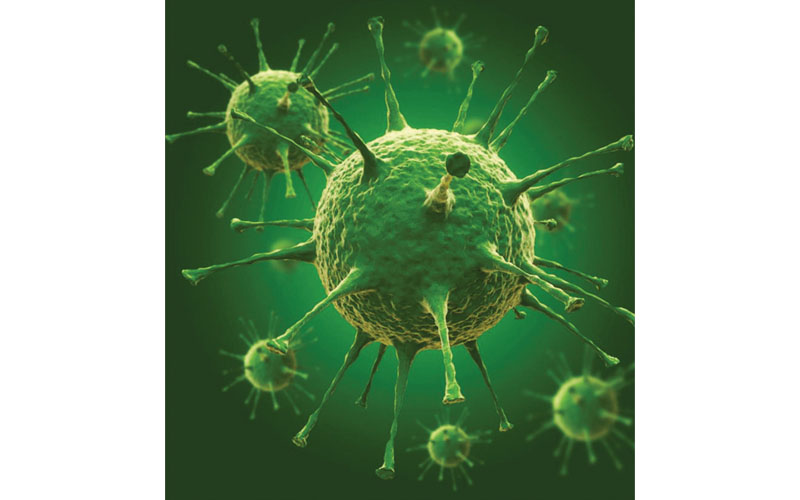 Scientists zero in on flu virus defences. [Sourced from net]

Till such time, how do we get protection from catching flu? One view is to include multiple vaccines to cover several strains in one shot. I have heard that some doctors give their own “combination” shot to these patients and Alleluia, they go home smiling with no holes in their pockets.

Be that as it may, one opinion is that vaccine production by growing the virus in eggs can cause some of the problems and one is its “effectiveness”. Scientists are now trying to shift away from egg-based vaccine production to…? They have not yet found an alternative method. So? Self-help is the best help. Till then develop a strong immune system in the body. But what about infants, the sick and the elderly? GoK.

We talk of God’s power to heal, miracle cures etc., but yet we need to find our own way to combat our health problem through Science. And Science works in its own mysterious way, sometimes through accidental discovery, sometimes by sheer chance or human imagination. Consider these:

A twitching frog’s leg led to the discovery of the galvanic battery and a piece of mouldy bread led to the wonder drug penicillin that saved me when I suffered flu while in school that I mentioned earlier. Alexander Fleming, the discoverer, must be worshipped as a Healing God. 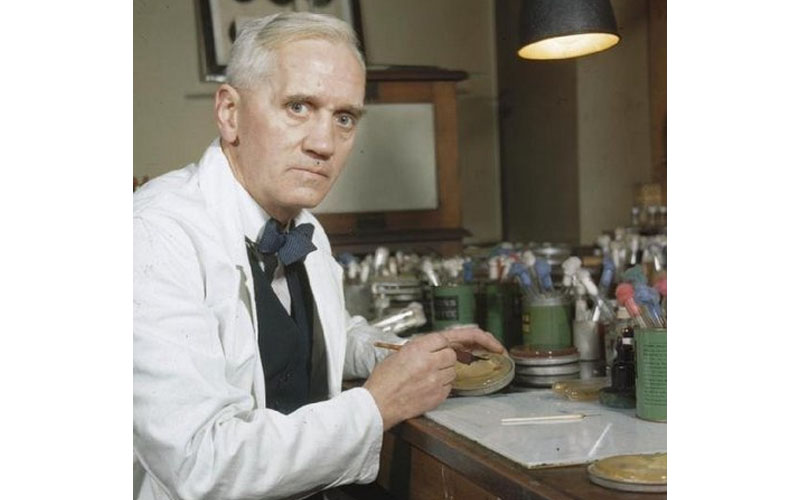 And then we have Galileo. A swinging lamp in an Italian Church led Galileo to the invention of an astronomical pendulum clock. Likewise, an overflowing bathtub gave Archimedes the clue he needed for the formation of an important law of hydrostatics. Remember his lunatic cry ‘Eureka, Eureka’, as he jumped out of the bathtub naked and ran out?

Therefore, I am sure that Scientists dealing with flu vaccine will soon come up with a new vaccine to face the new challenge. Let the scientific quest continue.