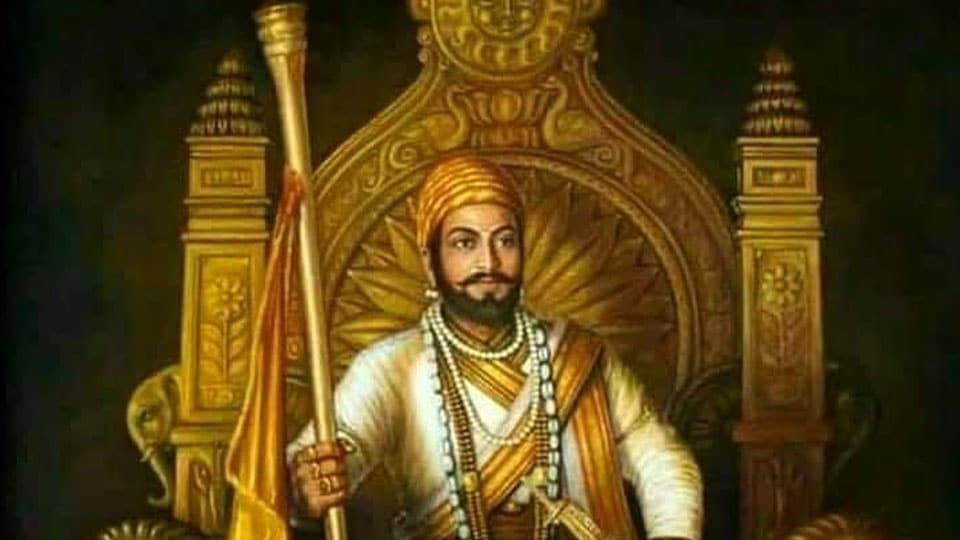 Life as a prisoner… and the great escape!

Shivaji in turn sent a message to the Prime Minister Umdat-ul-Mulk reminding him of the safe conduct granted to him. The message was to be conveyed to Aurangzeb. Unfortunately for Shivaji, the official to whom he gave the message happened to be the brother-in-law of Shayista Khan (whose thumb Shivaji cut off in an attack). He was intriguing in the Palace for Shivaji’s murder. This official never gave Shivaji’s letter to the Prime Minister and naturally Shivaji never got any reply from the Emperor.

Luck indeed had a major role in Shivaji’s life of dare-devilry and military challenges. It was Aurangzeb’s favourite daughter named Zinat-un-Nisa who came to his rescue. She had been watching the Durbar through a lattice and she had fallen in love with Shivaji. She had interceded for him with her father. Raja Jai Singh’s son Ram Singh too was pleading continually for Shivaji’s life and safety.

Three months had passed and Shivaji remained as prisoner in Agra. Shivaji showed no signs of anxiety and was friendly with the guards and officials. Shivaji, a man of extraordinary imagination in times of crisis like this one, had seen many such situations earlier in his life. Thus he began to plan for his escape all the time pretending to have accepted his fate as the prisoner of the Mughal Emperor.

One day, Shivaji asked the Emperor if his wife and mother could come and live with him in Agra. The Emperor was only too happy to give his consent thinking, with his mother and wife beside him, he would remain a prisoner or surrender completely to the service of the Mughal Court. However, they never came to Agra and Aurangzeb thought it was only a delay because of the rainy season in Pune (Maratha country) and travelling would be difficult. In the meanwhile, Aurangzeb began to think that the tales he heard of Shivaji’s valour and cunning were only fables told by his officers as an excuse for their own failures.

Shivaji made a second request to Aurangzeb to send back all his escorts of Maratha horsemen saying as a prisoner he (Shivaji) had no use for them. Aurangzeb was only very happy to grant his request. Now the Mughal guards in the prison thought they have nothing to fear from Shivaji. Shivaji began to cultivate  Persian way of manners and food habits with the nobles of the Court to whom he used to send gifts of sweets and fruits and even food dishes prepared by his cook in a Maratha style in huge baskets. Shivaji too used to get such gifts in a reciprocal gesture.

READ ALSO  Tomorrow: A Day of Destiny for Karnataka

By August that year, Shivaji fell seriously ill. He was bed-ridden and looked after by the Palace Physicians. It was from this sick bed that Shivaji planned to escape.

Aurangzeb’s daughter who had developed special affection and love for Shivaji was successful in urging Aurangzeb to be patient with Shivaji as a prisoner. In the meanwhile,  Shivaji fell ill to the point of being bed-ridden as mentioned earlier. However, his sickness could also be his cunning. He wanted the Mughal officials to know that the doctors alone could not cure him and begged the sentries guarding him to allow two of his servants to buy some horses to gift them to the temple of Lord Krishna at Mathura, located between Agra and Delhi.

The officer Polad Khan, who was in-charge of Shivaji’s security, took it as Hindu’s superstition and allowed Shivaji’s servants to take the horses as requested by Shivaji. On August 19, 1666, Shivaji felt much better and told the official that he wanted to offer two baskets of fruits to one of the Court officials. The chief of Police, who was in-charge of Jaipur House where Shivaji was imprisoned, did not raise any objection for Shivaji’s request. Therefore, two baskets came out of Jaipur House swinging on their bamboos without the sentries searching the baskets.

When the porters carrying the two baskets were out of sight from the Jaipur House, they put those baskets down. Out of one basket, Shivaji came out and out of the other basket his son Sambhaji stepped out. The porters removed their clothes and there were two Maratha Officers who stayed with Shivaji after he had sent home his other retainers.

It was recorded that while Shivaji left the Jaipur House in the basket, one more Officer of Shivaji by name Heera was used as a decoy for Shivaji. (It is said Shivaji had many doubles as decoys which led to his enemy’s failure to catch him at all). Heera was made to lay down on Shivaji’s bed, wearing Shivaji’s clothes and his trademark chaplet of pearls. He pulled his blanket up to his neck and turned his face to the wall as though fever had returned. Heera kept one arm outside the blanket so that Shivaji’s bracelet and Shivaji’s signet ring (ring used as signature of Raja Shivaji in messages by stamping it on the letter) could easily be seen.

In the morning, the doctor came for massage and later at noon the guards also noticed that everything was normal with Shivaji lying down with fever. One report says, Shivaji known for his cunning and ability to bribe or charm his people must have either bribed or charmed the doctor and even the guards.

In such a conducive situation, Heera quietly left Shivaji’s bed, put on his own clothes and walked out of the front door accompanied by the Physician who came to massage him, the masseur. Heera told the sentries who stopped him that Shivaji had sent him to buy drugs and ointments from the bazaar. That was the last trace of Shivaji, the Maratha warrior,  in the Jaipur House as a prisoner of Aurangzeb, the Mughal Emperor.

It was only when there were no human movements or sound of human voices and no lamps were lit in the evening Polad Khan, the Police chief and his men realised what had happened. Polad Khan hurried to the Palace and flung himself before Emperor Aurangzeb. “Witchcraft, witchcraft!” he stammered and said, “He has vanished. Whether he has flown through the air out of the window or disappeared down into the earth we do not know,” Polad Khan told the Emperor.

According to another version, it was Ram Singh, son of Raja Jai Singh whom Aurangzeb had made responsible for Shivaji’s safe custody in the Jaipur Palace prison who broke the news to Aurangzeb. Aurangzeb immediately deprived Ram Singh of his rank and property and banished him to Assam where he died or might have been killed. The Palace courtiers in the meanwhile were whispering that the Mughal Emperor had silently ordered the murder of Shivaji that night and Shivaji might have known this decision of the Emperor and hence planned his escape as quickly as he could.

By now, Shivaji and his son Sambhaji had crossed the river in the ferryboat by bribing the boatman not to tell the Emperor’s Officers that he had carried Shivaji and his son across the River Jamuna. From here, Shivaji headed towards Mathura on horseback, the horses that his servants took out of Jaipur House as an offering to Krishna temple.