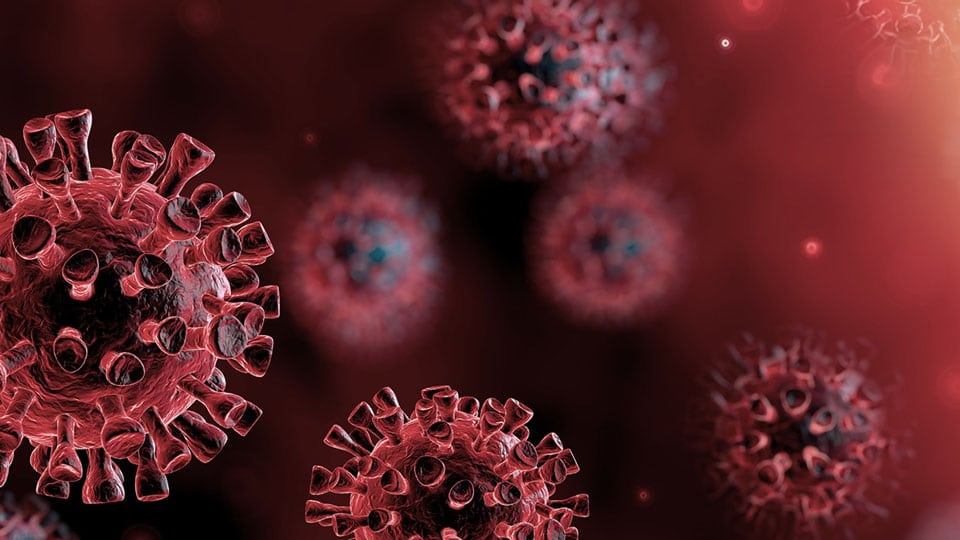 The term virus, understood so far by an infinitesimal fraction of humanity across the world has witnessed universal familiarity during the past few months, thanks to the notorious organism identified as COVID-19. Even the unlettered masses in the country may have begun to know what it means by asking questions and learning about the factors behind the devastation it is causing, particularly triggering global lockdown and death of their kith and kin. But for the virus and the consequences due to apathy for knowing the actions needed in preventing its assuming epidemic dimensions, people at large would have remained ignorant about its harmful features. Time is appropriate, particularly to the literate sections in the country to get familiar with the invisible enemy made visible by Joseph Lister (1827-1912) and Louis Pasteur (1822-1895), the former propounding the antiseptic principle and the latter credited with the germ theory. The emerging virus-knowing literati, nearly all of whom are residents of cities and towns, can render a great help in explaining in simple-to-follow language, to the unlettered urbanites, even the rudimentary knowledge concerning the virus, an action that doesn’t involve any cost but needs an element of humanitarian outlook.

Humankind in general and the land’s past generations have not only survived the battering by various disease-death-causing vectors but also have laid down the ground rules for mitigating the loss of human and animal lives that have stood the test of time. Although advances in science in general and medical research in particular have taken place, the vectors seem to be having the last laugh. Some brushing up of knowledge about micro organisms that hurt life of all living beings should be a matter of prudence.

While antiseptics, which act against microbial organisms are applied to living tissues (such as skin) to reduce the possibility of infection, antibiotics, being prescribed by both knowledgeable medical practitioners and quacks, safely destroy bacteria within the body, and disinfectants destroy micro organisms found on non-living objects. Microbicides, which destroy virus particles or antivirals are effective against COVID-19 if used efficiently and effectively, but no remedial means are yet available to deal with the many harmful consequences caused by the virus, particularly infection of the lung. In this backdrop, all the measures that people are required to follow in their daily life, in spirit and word, particularly maintaining social distancing, remaining within the confines of homes, washing hands several times with soap and covering the face while speaking and coughing as well as sneezing, virtually are in the nature of fire-fighting exercises.

If every citizen in the land, irrespective of their profiles on various counts such as social status, age and so on had fallen in line with the guidelines, widely publicised, perhaps the drastic action called lockdown might not have been necessitated. Corrective action to unlock the lockdown on the part of every Indian should begin right away, remembering the advisory Forewarned is Forearmed.