Home » News » People’s Park Library to be completed by October 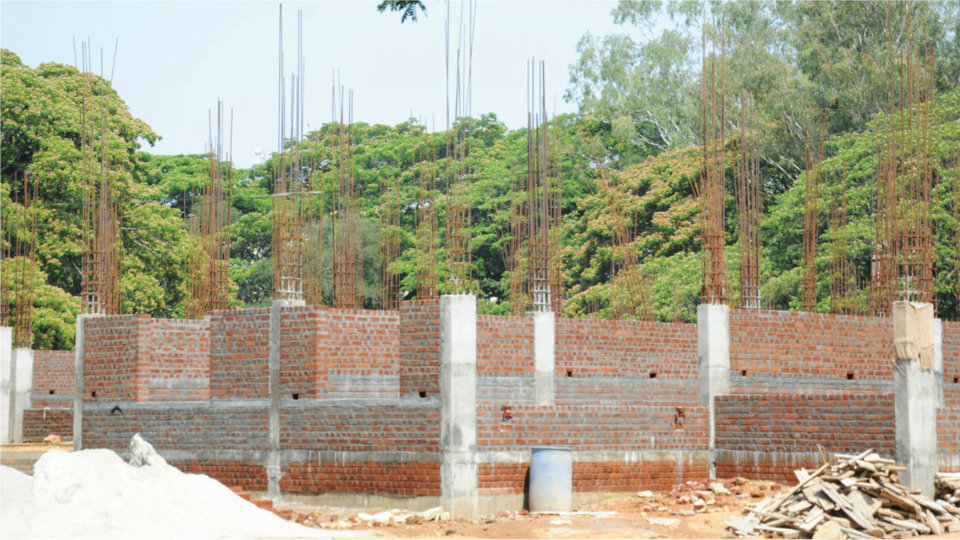 People’s Park Library to be completed by October

Mysuru: The new Library building coming up at People’s Park in Nazarbad is expected to be complete by October this year. City Central Library Chief Librarian Manjunath said that the Rs.5 crore project is being executed by Karnataka Rural Infrastructure Development Corporation. While the State Government has funded Rs.4.25 crore, the rest Rs.75 lakh is contributed by the MCC, utilising the Library Cess collected from the citizens, he said.