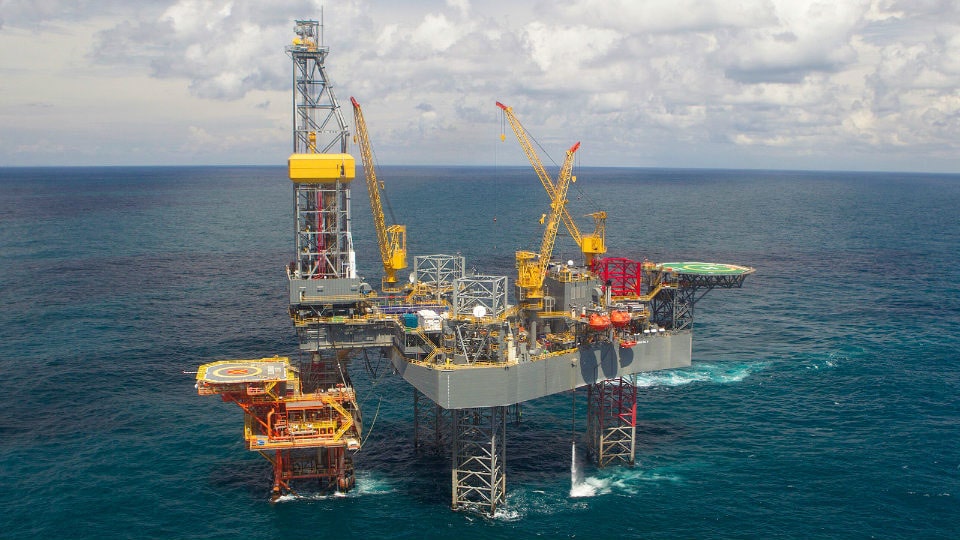 For any country, increasing its GDP is of utmost national importance. To fulfil this requirement, producing enough energy to meet its industrial growth is a must. Oil has been the major source of energy all over the world. This article by U.B Acharya is essentially a discussion on oil in India with some historical perspective and on a few other sources of alternative energy.

No history of oil can be complete without a reference to “Seven Sisters”, a name given by an Italian oil magnate, Enrico Mattei to the seven major oil companies of the world who practically ruled the oil world for first 75 years of the last century.  The first three companies are Standard Oil of New Jersey (EXXON or ESSO), Standard Oil Company of New York (Socony or MOBIL) and Standard Oil of California (SOCAL or CHEVRON), all by-products of Standard Oil Company established by John D. Rockefeller. Next two are also American companies called GULF and Texas Company (TEXACO).  The two European companies are Royal Dutch Shell and Anglo-Persian Oil Company (also known as British Petroleum or BP). The French oil company named Compagnie Francaise de Petroles (CFP), a late comer, was the eighth step sister.

These major oil companies formed an unholy alliance to carve-up the entire world’s oil production and market. Their combined act was referred to as “Dance of the Seven Sisters” and  even most federal governments were at their mercy. Their monopoly was eventually diluted with the formation of Organisation of Petroleum Exporting Countries (OPEC).

Though the first commercial oil in India was discovered by a railroad company in 1889 in the thick jungles of Upper Assam at a place later named as Digboi, the discovery of oil at Nahorkatiya at 9,000 ft in the Brahmaputra valley in 1953 was a breakthrough. This railroad company formed a new company called Assam Oil Company (AOC) which again was acquired in 1921 by Burmah Oil Company (BOC).

While Digboi field produced 4,500 barrels of oil per day, Nahorkatiya and Moran are capable of a combined production of nearly 55,000 bpd (or 3.00 million tons per annum).

At this stage, the Government of India stepped in and launched Oil India Limited (OIL) with 50-50 partnership was formed to exploit these oilfields. OIL did not get any additional exploration concessions elsewhere in India for the next two decades and hence it had to be satisfied with two oilfields with a production of 55,000 bpd (barrels per day) and a pipeline from Nahorkatiya to Barauni in Bihar via Noonmati (near Guwahati).

I feel OIL that had well-qualified and well-trained technocrats was choked by the government’s policy then. If the government had given OIL concessions for the whole of Assam and some other promising areas elsewhere in India in the 50s, OIL would have been a 200,000+ bpd company! But as we know OIL remained a 60,000 bpd producer.

As per the government’s Industrial Policy, Oil and Natural Gas Commission (ONGC) PSU was started in 1955. In spite of technically qualified personnel at lower levels, it lacked the higher managerial expertise and resources and therefore during the initial years, discoveries (mainly gas) in Gujarat and Rajasthan were only moderate. However, in Assam, ONGC drilled in two structures mapped earlier by AOC and discovered commercial oil. This oil was transported to Noonmati and Barauni refineries using OIL’s pipeline.

In 1960, ONGC registered its first major success at Anklesvar near Baroda in what is known as the Cambay Basin area. During the next decade, ONGC discovered several medium-sized oil and gas fields in this basin. But the crowning glory came in 1974 with the discovery of an offshore oilfield 160 km off Bombay in the Arabian Sea. This

Refining, transportation of different products and marketing constitute downstream operations of the oil industry. In India, these activities prior to 1960s were entirely controlled by three foreign companies which were in turn subsidiaries of the seven sisters.

In 1960, these foreign companies were taken over by three national companies namely, Indian Oil Corporation, Bharat Petroleum Corporation and Hindustan Petroleum. Subsequently with liberalisation, some other private parties such as Reliance and Essar have also joined in this sector. In addition there are a few joint sector refineries such as Cochin Refineries, Mangalore Refineries etc. contributing towards self sufficiency. At present, there is enough refining capacity to meet the demand. Also a joint venture company named Petronet LNG was promoted by IOC, ONGC, Gas Authority of India (GAIL), BPC, etc. to import and distribute gas to meet the energy demand.

In the world oil scenario, emphasis has now changed from purely company-oriented to nation-oriented. For example, the biggest oil producers now are Russia and Saudi Arabia closely followed by USA. As far as India is concerned, its production is about a million bpd. But India’s consumption is more than four times its production. There lies the “Catch 22” situation.

READ ALSO  Tribute to a Legend: Usain the 'lightning' bolt

Many of the advanced countries such as Germany and some other European countries which are particularly short of fossil fuel are moving towards renewable clean energy like solar power, tidal power, wind power and hydro-electric power. However not only these energy sources are season-dependent but also require large investments. As against this, oil exporting countries that have large oil and gas reserves would do their best to continue the present situation without much concern to the climatic conditions. In this conflict of interest, it would be really interesting to see who comes up on top. Renewable energy source is the difficult one but it is the right choice.

Where does India stand in this conflict of interest? We neither have the oil reserves nor cash resources for alternative renewable energy. India needs to make a multi-pronged attack to tackle this problem. Firstly some investment in oil and more importantly gas (which is less of a climatic hazard) exploration needs to continue. Privatisation of the producing national companies may be useful.

In addition, participation of foreign oil exploration companies in India as well as India’s participation in foreign countries with production sharing agreement is required. India’s long term deal with Qatar for the purchase of its gas is a very sensible proposition.

Secondly, major investment should be earmarked for generating renewable energy. We need several medium and large-sized wind power and solar energy plants. Also hydro-electric plants along the Western Ghat and the foothills of Himalayas are required. The hydro-electric project on River Ganga near Rishikesh in Uttarakhand is an example of such a successful project. We need several more along the Himalayan foothills in Uttar Pradesh and Arunachal Pradesh. Nuclear power generation is another option but it has to be handled with utmost caution. Assuming that India does embark on these ambitious projects, it is unlikely that the renewable energy would generate more than 10% of the country’s energy requirement. Therefore dependence on imported fossil fuel may continue for some more years,

Thirdly, we must resort to conservation like upgradation of public transport, construction of mass transit projects like metro, total ban on large cars with a single passenger, removal of mindset of middle/upper class people of society in using public transport and most importantly, severe restriction for politicians and bureaucrats using a procession of cars.