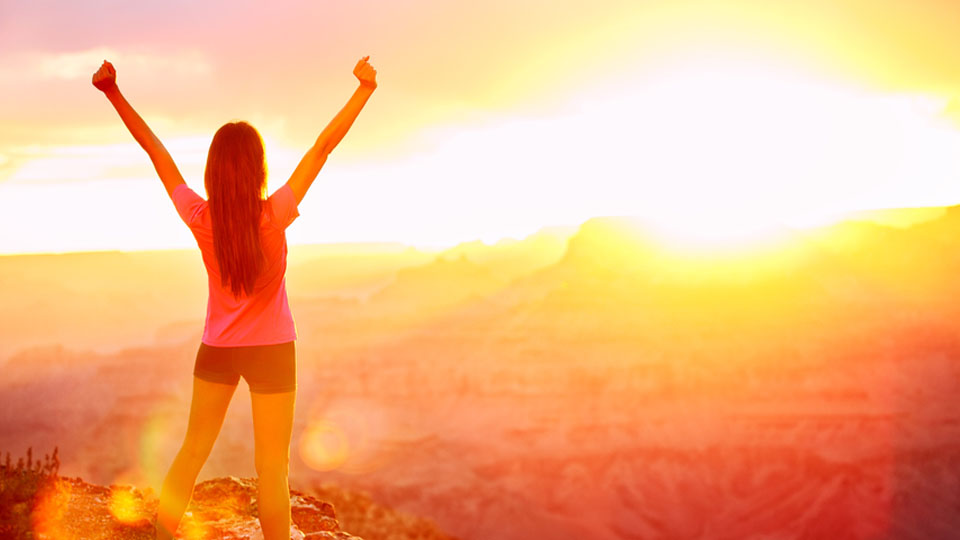 Renowned American inventor Thomas Alva Edison (1847-1931), on his visit to  the 1,063-ft. tall Eiffel Tower, the gigantic wrought iron structure on the Champ de Mars, the large green space in Paris, France, constructed in 1889 and named after the engineer Gustave Eiffel whose company designed and built the tower, is said to have signed the guest book with the memorable message “Many of life’s failures are people who did not realise how close they were to success when they gave up.” He has been quoted saying “None of my inventions came by accident. I see a worthwhile need to be met and I make trial after trial until it comes. What it boils down to is one percent inspiration and ninety-nine percent perspiration.” A best-selling award-winning author Richie Norton’s view that “You have to a dig a well before you can draw water from it” and another author’s opinion that “Writing is 99 percent perspiration and 1 percent inspiration” are clinching messages by which the land’s legends lived by and cited by well-read public speakers while addressing their captive audiences including school-bound children, educated youth and also the rest of the literati.

The seeds of laying down life’s rules of taking proper track in the journey beginning in childhood used to be sown by grandmas through fables and anecdotes, many drawn from the land’s epics, a practice now gone. The call to emulate luminaries of the land’s past nowadays is facilitated during celebrations of their birthdays.

School textbooks, particularly in Kannada, mercifully, like many decades back, include biographical sketches of achievers in many fields in the range of science to sports, ostensibly to make the children feel fired up with early thoughts of rising in life as heroes and heroines. More importantly, in addition to the narratives in cold print, much depends on the teachers to present the life of the past greats in awesome style. The trials and tribulations faced by each of the greats, never giving up, if focussed upon by the teacher, there is every chance of the children getting inspired. Of course, children being keen observers of adults while they react to situations, the teachers will do well to give examples in word and deed.

The Department of Kannada and Culture deserves to be lauded for jointly organising events with various public – spirited groups for celebrating jayantis of past greats during which the informed speakers recollect situations marked by their perspiration as it were as a  companion of inspiration.

Editorial
Remembering Dr. Frank I. Tovey
Dogs of the Gods