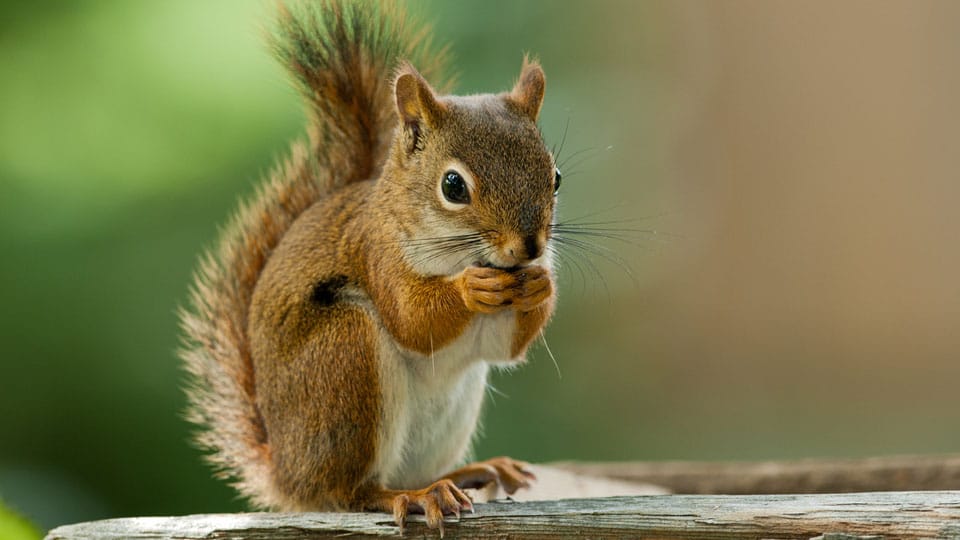 In this week’s Pet Talk, Maneka gives tips on hand-rearing and rehabilitating a squirrel; How to bring the disappearing sparrows back to our cities.

How can we bring the disappearing sparrows back to our cities?

The disappearance of sparrows, which once could be found in every nook and corner, is another warning sign against the rapid urbanisation and destruction of natural habitat in the name of development. I don’t think we can stop the decline. But in areas which have a few sparrows left, they should be encouraged to stay:

• Sparrows need crevices or holes to build their nests. Build artificial nests/ bird houses for them.

• If you have any opening in your balcony/ terrace, where sparrows can build their nest, don’t block it.

• Build bird-baths, it helps them rejuvenate.

• Another major reason why sparrows are declining in number is non-availability of insects and microbes they feed upon. Kitchen waste could be transformed into bio-manure and the decomposition would help in the development of microbes that these birds feed on.

• Plants and hedges, that are native to the place, should be grown. This encourages sparrows to come back.

What are some things I should know while hand-rearing and rehabilitating a squirrel?

Weeks 1-6: The pinkies must be kept warm for the first few weeks of their life. They should be fed small amounts of milk and Cerelac multiple times a day. The number of feeds go down as it grows but the quantity increases. Solid food can be carefully and gradually started during Week 5.

Weeks 7-8: The kits will play-fight a lot at this age and this hones their fighting ability. Fresh foods and nuts should be given as feeds, but just three times a day. The squirrels achieve 70% of their total growth by the end of week 8. It is essential that they get plenty of exercise for muscle development, co-ordination and learning.

2-4 Months: Habitat enrichment should be undertaken by moving some furniture and hiding food so that they explore further. The process of rehabilitation and soft release happens at this age. Their playground must be outdoors for a few hours but under strict supervision.

What are the things I should keep in mind while releasing a squirrel?

Make sure the texture of the apartment structure is rough surfaced. The squirrel must be three months old to be released to run on walls.

Hard Release (Animal is released without it being accustomed) — It is preferred for rescued adult squirrels.

Make sure that the site of the release is in the vicinity of ample fruits/ nuts. The squirrel mustn’t be released any later than midday especially in winter.

We found baby squirrels in our chimney-exhaust. Should we adopt them?

The primary reason why squirrels build their nests in the chimneys is because they think it will provide them protection from the outside world, especially during winters.

If the squirrels are still in the chimney, do not, under any conditions, switch it on.

Evict the squirrel nest, including the babies. Squirrel babies are usually capable of looking after themselves at 12 weeks. If the babies in the nest are very young (no hair, pinkish appearance), place them in a cardboard box with cotton bedding.

Place the box some place where the mother can find them. Leave the box undisturbed. Most likely, the mother will relocate her babies to a newer nest at a safer place. To ensure that squirrels don’t build a nest in your chimney again, block all entries and use a chimney cap.